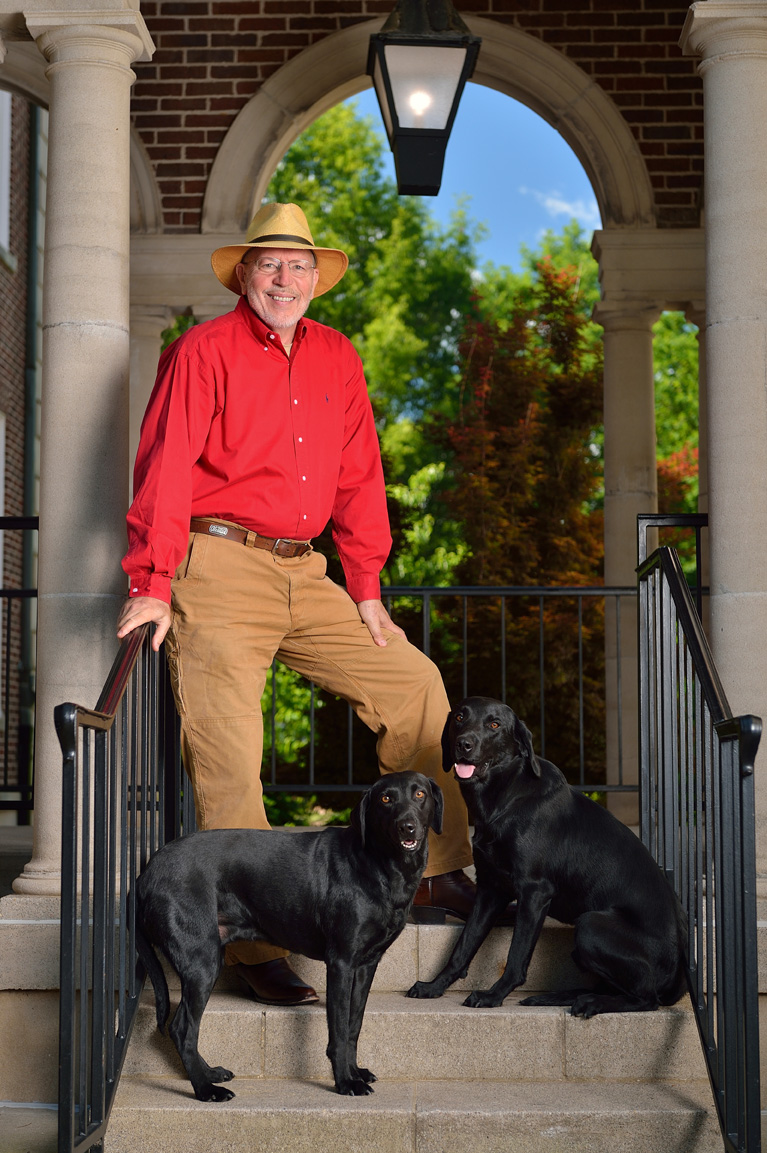 Since 2011 Ben McClelland has been associated with Wildrose Kennels as an apprentice trainer and writer of the Wildrose blog. He has also worked extensively with adults and children who have received Diabetic Alert Dogs (DADs) from Wildrose. He is a Professor and Schillig Chair of English at the University of Mississippi, where he has taught courses in literature and writing for twenty-six years. He holds a Ph.D. in American Literature from Indiana University, where he wrote a dissertation on William Faulkner’s fiction. He also completed postdoctoral study at the University of Pittsburgh in composition and at Carnegie Mellon University in rhetoric. He developed professional credentials in nonfiction and life narrative writing by conducting research into the history, theory and current place of nonfiction prose in English studies. In addition to articles and editions, he has written two professional books and a nonfiction memoir, Soldier’s Son, which was published by the University Press of Mississippi in March 2004, as a Willie Morris Book in Memoir and Biography. Since 2004 he has offered undergraduate and graduate courses in nonfiction writing. His favorite pastime is hunting with his Wildrose Labs, Eider and Mac.