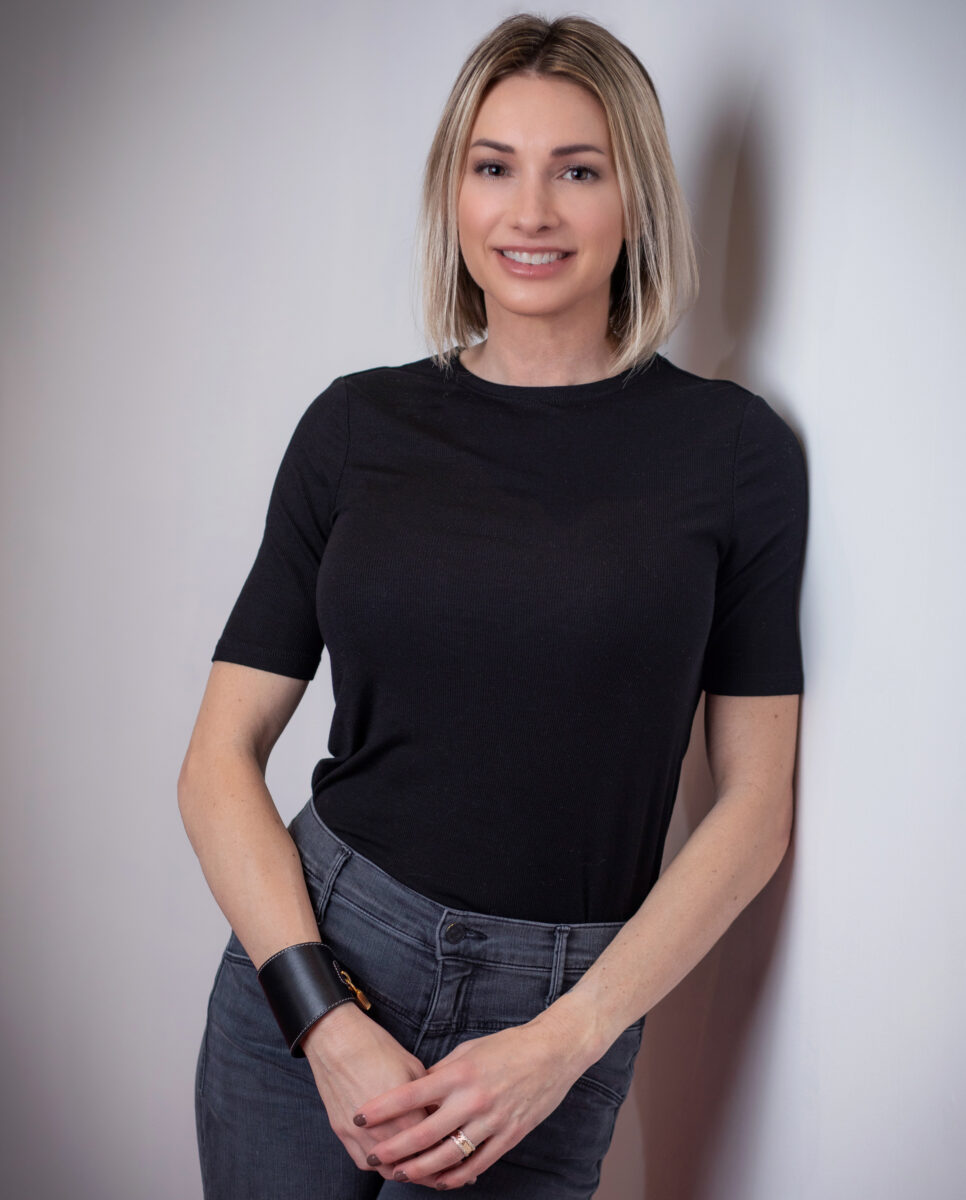 Ashley Elliott was born and raised in the town of Conway, Arkansas, and was on track to live what was by all indications a traditional life. Then she became a crime victim when her father was murdered and, a month later, her mother raped and kidnapped, entangling her life for more than a decade with the criminal justice system. She has appeared on Primetime and the Oxygen Channel, recounting the events that transformed her life. She is a survivor. This is Ashley's first foray into the writing world. She is an avid hiker, athlete, and bodybuilder, living in Utah with her husband and children.