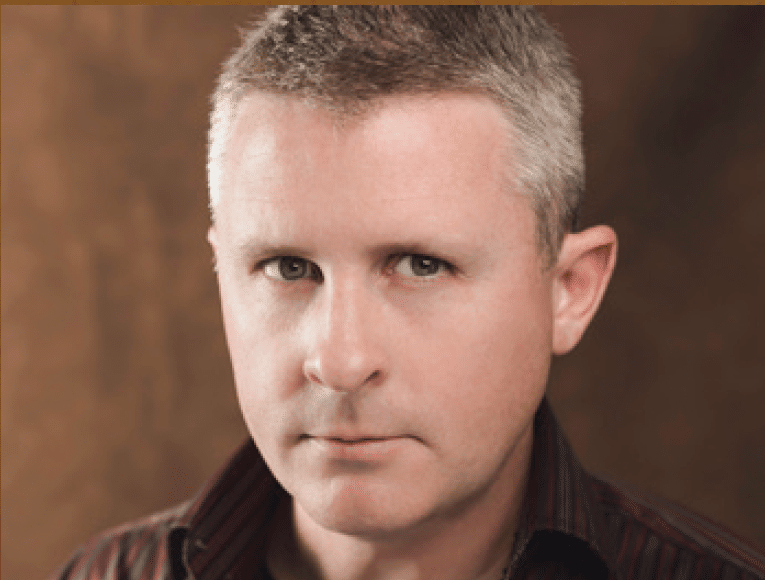 Staff Sergeant Aaron Grant retired from the United States Marine Corps in 2008. He was commander of a local VFW and is commandant of a growing Marine Corps League detachment in his hometown in upstate New York. He is the author of Shaping the Colonies: Essays on Early American History and The Non-Commissioned Officer's War: Combined Action Doctrine that could have Saved Vietnam. He received his bachelor's degree in American history at Empire State and holds a master's degree in military history at Norwich University. He currently teaches American history using intellectual, economic, and military perspectives at John 15 Leah Homeschooling Group in Middlesex, NY. Mr. Grant resides in quiet upstate New York with his wife and children.