Books by A. M. Murray 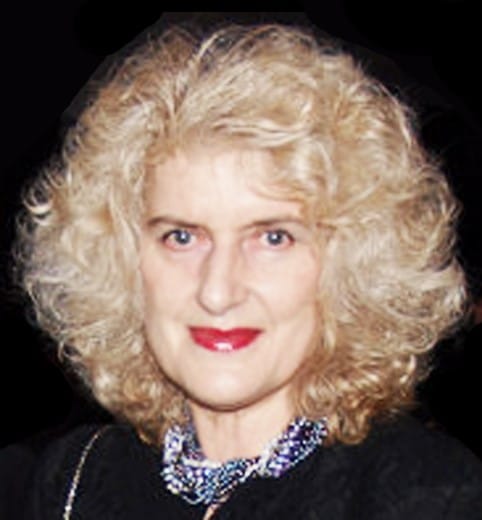 Alison Murray is an Australian working in Tokyo, Japan. She became addicted to reading thrillers and mysteries at a young age and has devoured Ian Fleming’s James Bond novels and all the books in the ongoing series authorized by Ian Fleming Publications. Her list of favorite paperbacks and Kindle downloads has exploded to include most of the thriller and mystery genre authors to the present time. Lack of time subdued the desire to write her own thriller, but she decided to take charge of her aspirations and make it happen, a major life transition. With undergraduate and post-graduate degrees in science, education, and the Japanese language, she’s a former university lecturer and former freelance journalist in Japan for The Economist, New Scientist, other journals and magazines, and an online news service. Currently, her day job is working as the Executive Director of a large European advocacy organization in Japan for which she has written professionally for 18 years, producing everything from press releases to newspaper articles, reports, web copy and collateral. She spends her nights and weekends writing fiction. Alison Murray speaks, reads and writes Japanese, and her work, based in Tokyo, takes her frequently to Europe, giving her intimate familiarity with Japan and other locations in Clear Skies.