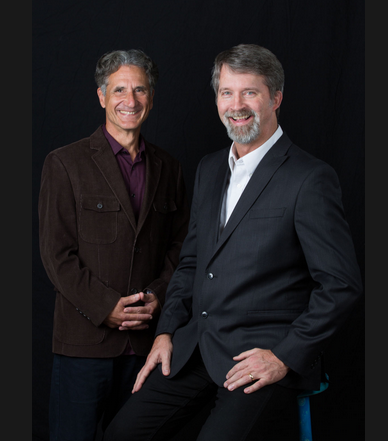 “Papa” John Schnatter, proprietor of Papa John’s Pizza, tapped Virginia Beach-based Koehler Books to tell the story of how he managed to grow a business from a broom closet to a billion dollar international franchise. 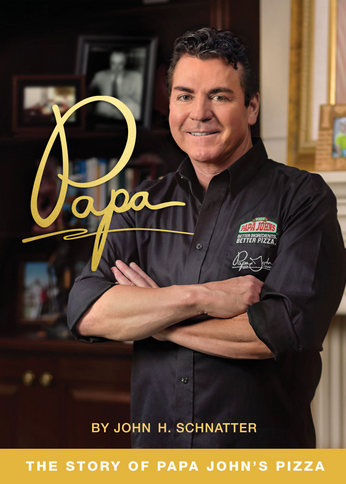 The opportunity to publish Schnatter’s memoir, “Papa: The story of Papa John’s Pizza,” came through a bit of serendipity, said John Koehler, who is the company’s president and publisher.An agent they had worked with brought them an author who wanted to publish a book that would complement a title they had published with industry titan McGraw-Hill. That company declined, so Koehler’s company published the book.

Through that project, the company was ultimately connected with Schnatter and his team, who wanted to get a quality book published quickly.

“We were able to manage our workload to give this priority,” said Joe Coccaro, vice president and executive editor of Koehler Books. “And it’s not because we weren’t busy or didn’t have a lot of books in the pipeline; it’s just that we’re a smaller company, and we were just able to shuffle our work more easily than if we were a big bureaucracy.”