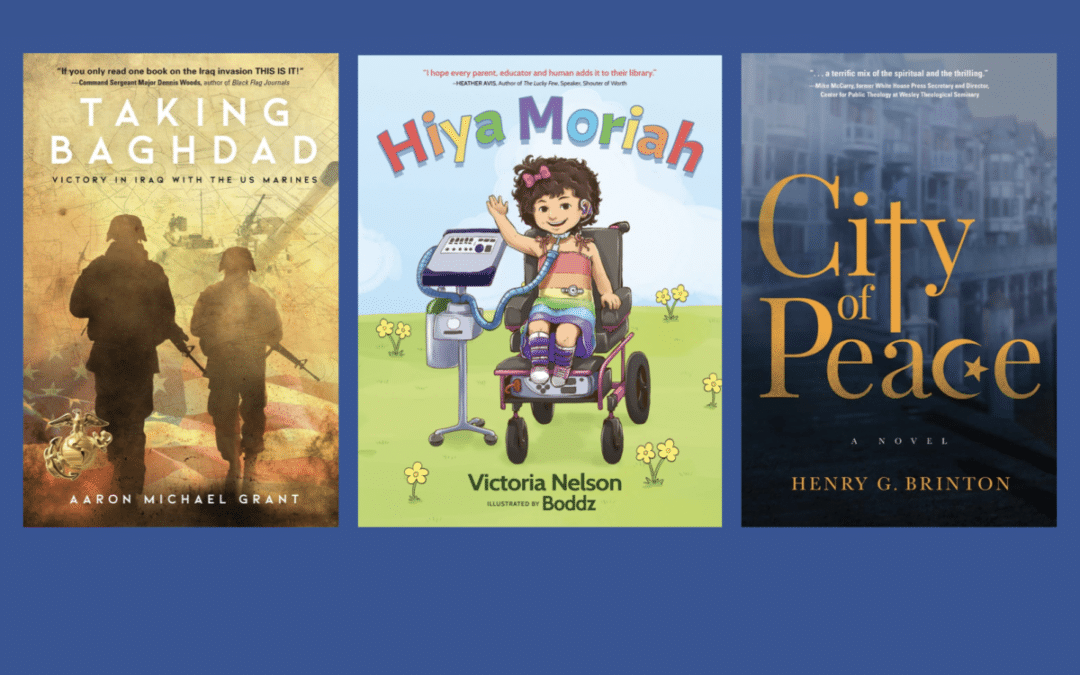 Taking Baghdad: Victory in Iraq with the US Marines

TAKING BAGHDAD is one of the few histories of Operation Iraqi Freedom written by a Marine who actually served in the war. It covers the twenty-two-day push to Baghdad in 2003, which was was one of the most efficient conflicts in the annals of warfare. This book is for soldiers and civilians, for historians and the young who need to understand war. So much more than facts and figures, Taking Baghdad is a dynamic account of the real struggles of war. Corporal Grant illuminates success in Iraq for those who see Iraq for what it became afterward: a war in which America lost heart. Written on sand-covered pages during the invasion and after, the author guides us step by step on a journey through the desert, through war and peace. 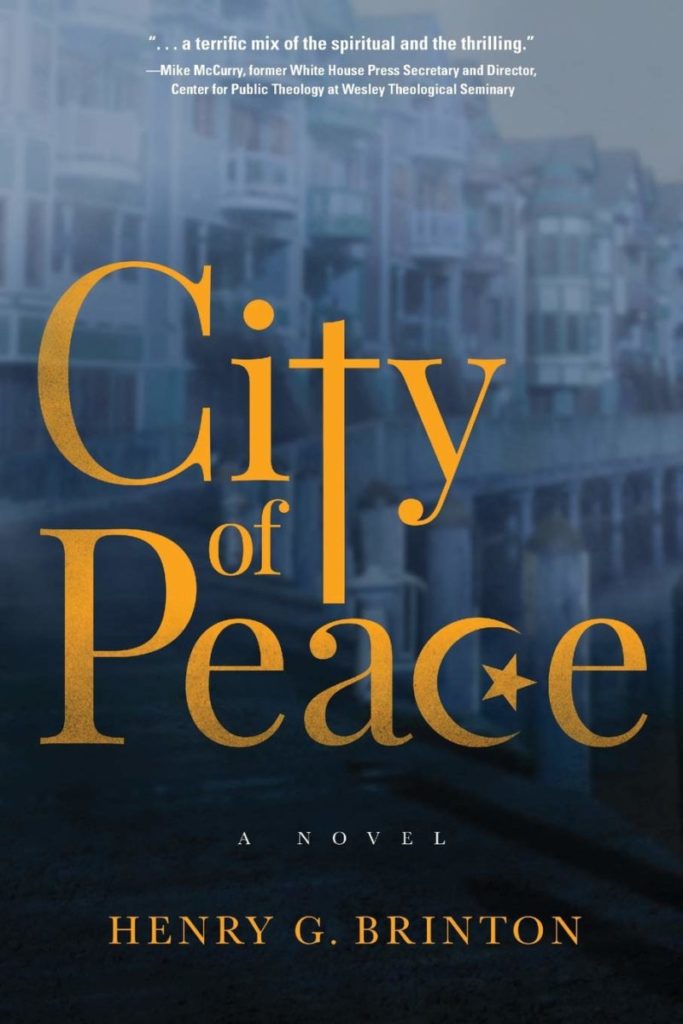 When Methodist minister Harley Camden loses his wife and daughter in a European terrorist attack, he spirals downward into grief and anger. The bishop forces him to move to a tiny church in small-town Occoquan, Virginia, to heal and recover. But all hope for serenity is quickly shattered by the mysterious murder of the daughter of the local Iraqi baker, followed by the threat of an attack by Islamic extremists. Harley tries to build bridges to his neighbors, including Muslims and Coptic Christians, and digs into the history of the ancient Galilean city of Sepphoris to find the secret to survival in a fractured and violent world. Past and present come together in surprising ways as Harley sets out to stop the violence and save his new flock. City of Peace is a gripping and fast-paced mystery that will engage people politically and spiritually, leaving them with fresh insight into how they can overcome polarizing divisions among people of differing cultures and faiths. 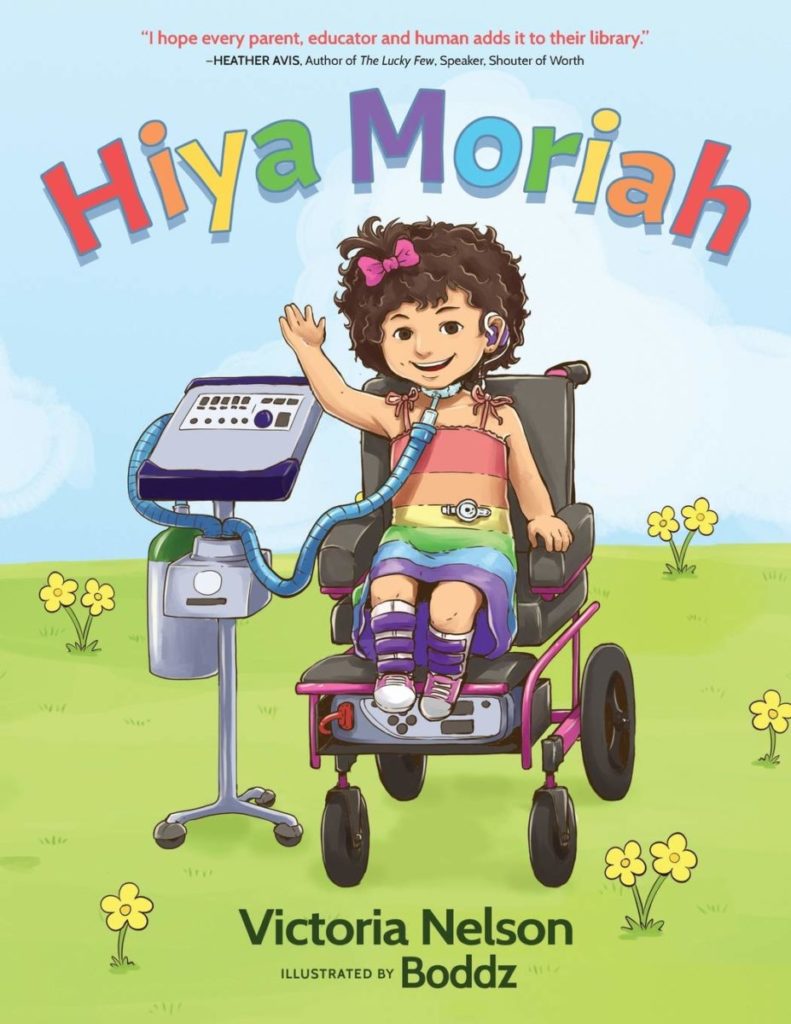 A beautifully illustrated, rhythmic story about a young girl’s life with special needs. Through her brave attitude, and silly humor, Moriah is an inspiration for us all. This is a book that families can enjoy together with a timeless message about love and acceptance, and just saying “hiya” when making a new friend with different abilities. The bonus picture glossary and “What’s This? What’s That?” page in Hiya Moriah creates a space for children to celebrate how special and unique each of them were made to be.