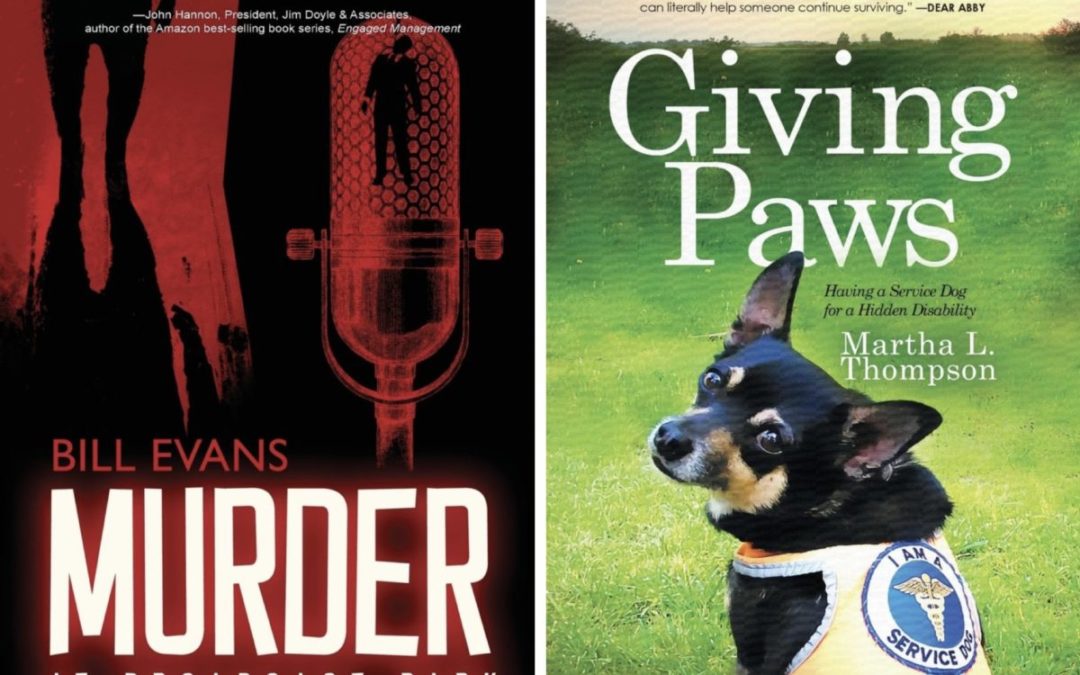 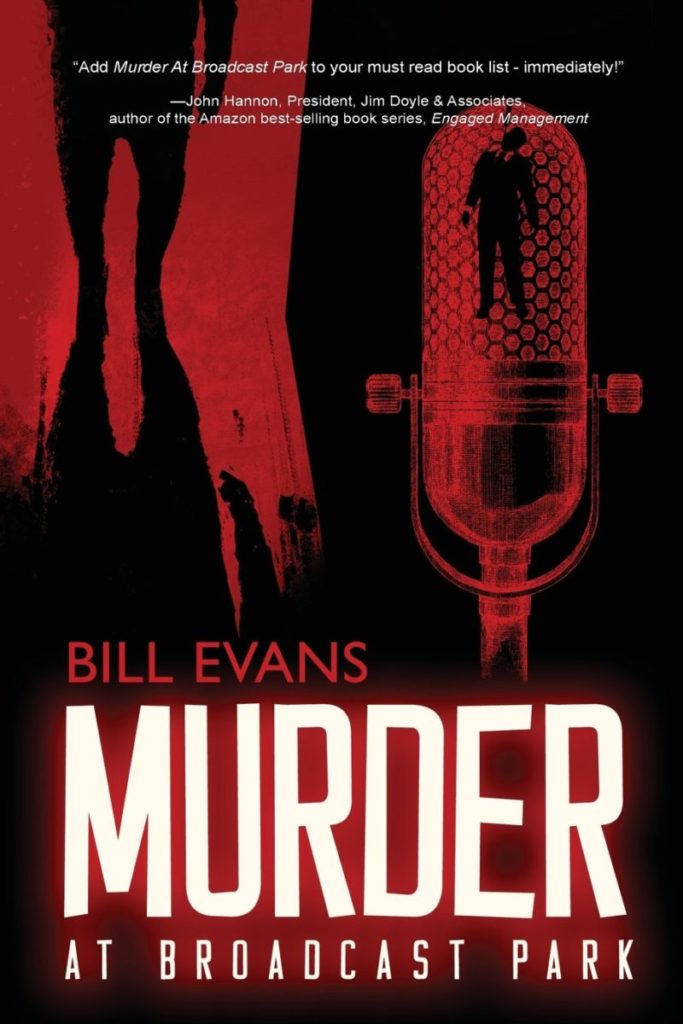 Before this current age of broadcasting acquisitions and mergers, local TV stations were owned by the broadcasters, not investment firms. They lived to tell the stories of their communities. In Murder at Broadcast Park, the CBS station located in the rich resort town of Santa Barbara becomes it’s own story. “We never want to be our own news,” was the mandate from Barry Burke, the station’s news director. Except in this case, people are dying. With three murders, more affairs, but no suspects, investigators peer behind the scenes of the local news. Pull the veil off to find twists, turns, and secrets behind the scenes of this resort TV station and its cast of TV professionals. Nothing is off limits. 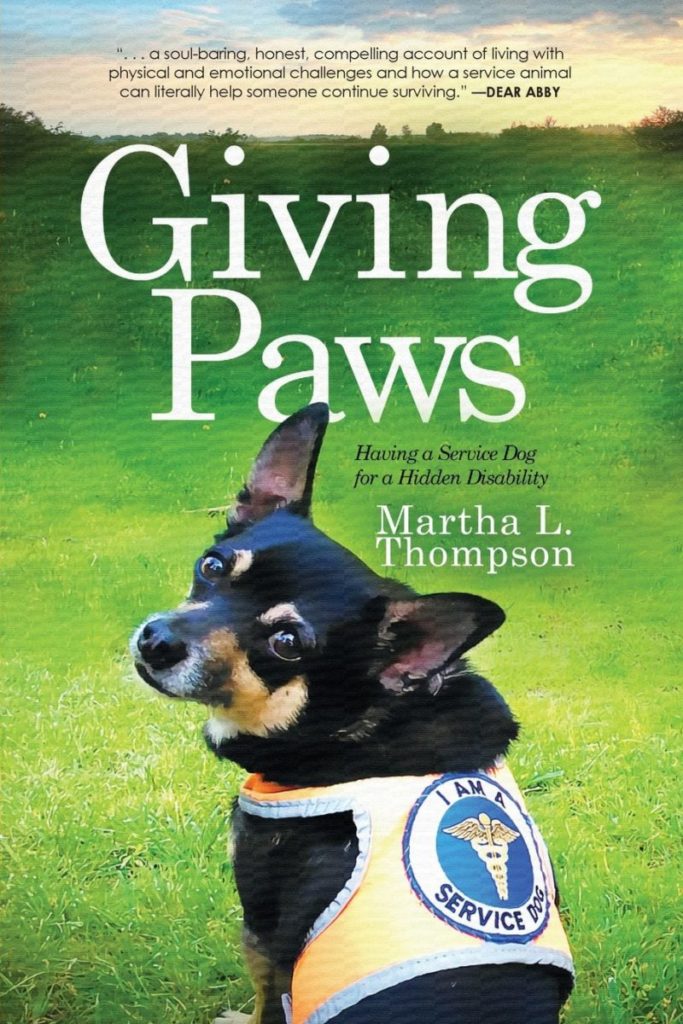 Martha lives with chronic illness, but is determined to stay strong enough to continue working at the zoo, which she loves. When her symptoms worsen and she starts fainting, she gets a service dog for support. With Henry by her side, she expects life to get easier, but that’s not what happens. Henry is a Chihuahua mix, much smaller than the familiar guide dogs for the blind, and Martha’s disability is not obvious, so when they go into public places people ask, “He’s so small. How does he help you?” Or, “You’re not blind, why do you need a service dog?” Martha is embarrassed by the unwanted attention and wants to give up, but Henry is not ready to retire. Giving Paws tells the story of Martha’s journey with Henry, overcoming hurdles and embracing unexpected blessings. It will appeal to all dog lovers, and will provide hope for anyone who could benefit from the support of a service dog.