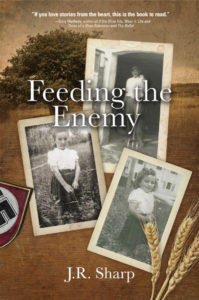 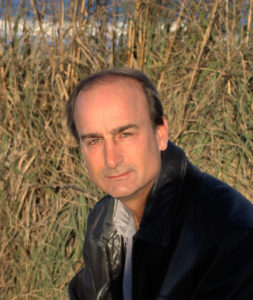 Known in part as a grand celebration of Italian-American and immigrant heritage, the Columbus Day parade in New York City gets bigger every year. This year’s Grand Marshall, Barnes & Noble Chairman Leonard Riggio, put out the call for Italian-American authors, and Koehler Books’ own J.R. Sharp answered. Participating authors will be featured in both Barnes and Noble’s online and brick-and-mortar stores, as well as a social media campaign.

J.R. Sharp perfected his writing skills during his nearly thirty-two years of naval service by updating complex correspondence, writing and contributing to countless naval manuals and instructions. He is a retired Mustang Naval Officer (Commander) who served and lived in Europe, Middle East, South America and the Caribbean. Sharp holds a Bachelor of Science degree from Southern Illinois University and an Engineering Degree from Florida State College in Jacksonville, Florida. Feeding the Enemy is his debut book and he is currently working on his next book.