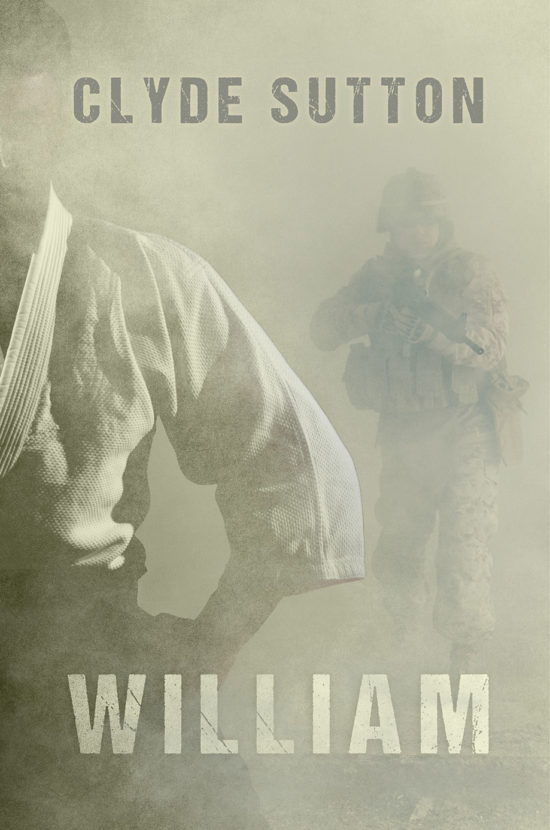 William traces the life of a soldier suffering PTSD after serving in Iraq. His attempts to restore his peace of mind using martial arts techniques, particularly Aikido, have unforeseen consequences and he experiences inexplicable mental and physical effects that lead to his imprisonment in a U.S. Army experimental facility. As his mind collapses back to normalcy, he is forced to break out from the Army base, becoming a hunted deserter. When William is pursued by the military authorities he is forced into a reluctant friendship with a young woman. Through her, he battles to defeat his personal demons. 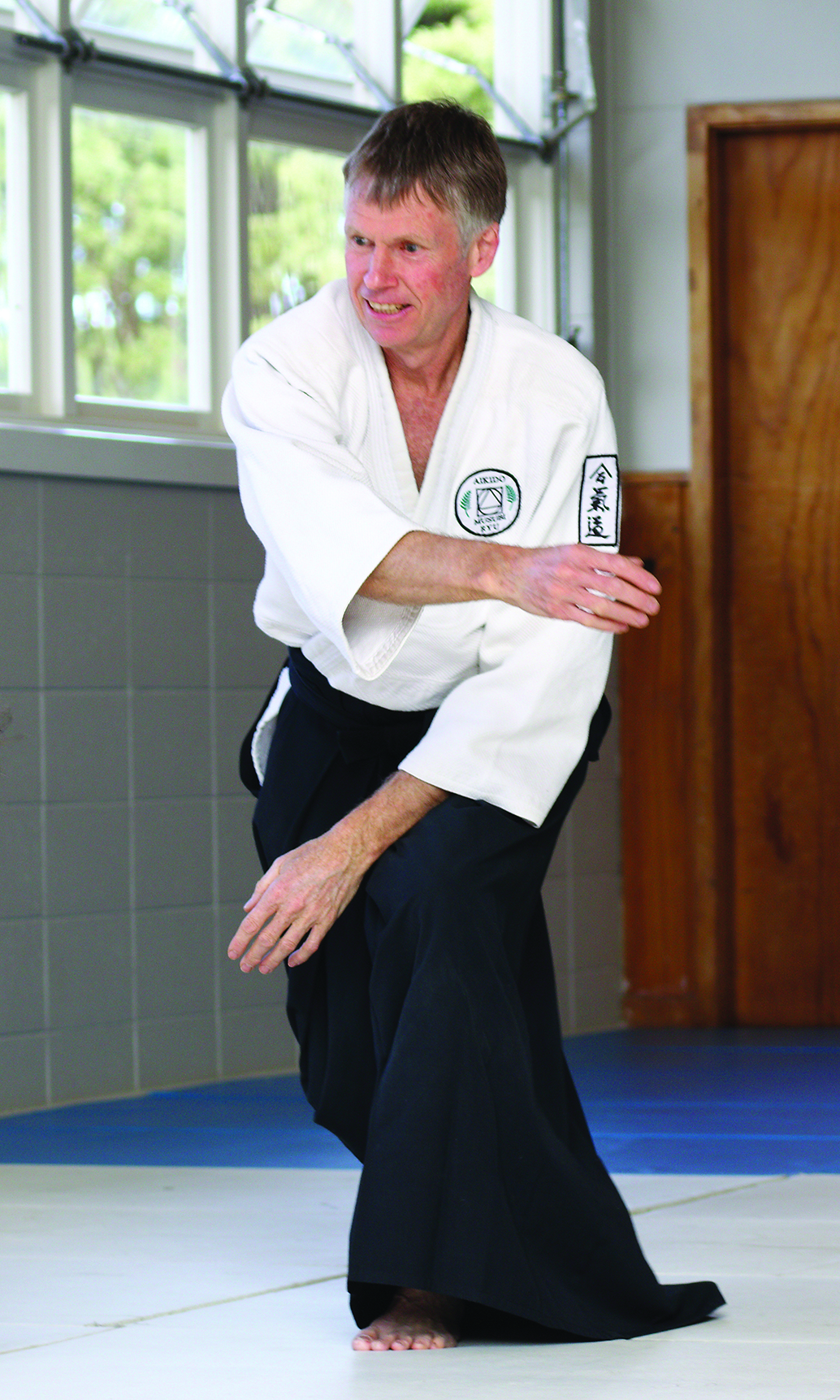