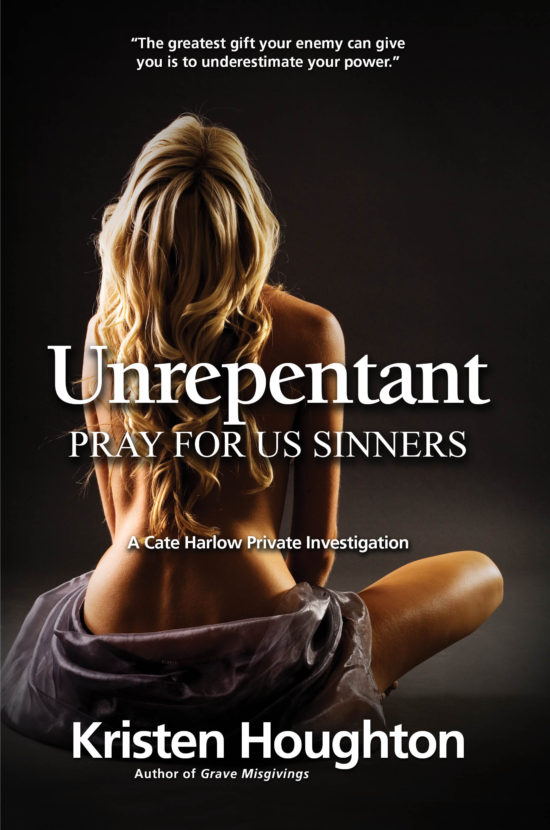 CATE HARLOW’S best friend, the lovely “lady of the New York City evening” Melissa Aubrincourt asks Cate and Cate’s ex-husband, NYPD Detective Will Benigni to come to New Orleans. Her beloved Tante Anjali, the woman who raised Melissa, has been arrested for murder.

What she doesn’t tell Cate is that she needs her to conduct a private investigation into this murder of a notorious voodoo priestess who had been accused of kidnapping girls for a sex trade. As a “gifted person of magic” and powerful voodooienne rival of the murdered woman, Tante Anjali, is the prime suspect. She was found kneeling over the body of the murder victim, Fleur-SalI Cloutier, holding a bloody knife in her hands, yet she swears she did not kill her.

But Anjali Aubrincourt is more than evasive about what really happened the night of the murder. Cate believes she is protecting the real murderer, but who and why? The answer to both may come from an imaginative fairy-like child who believes in magic and a goddess named Sainte Ursule.

While Will works tirelessly with the New Orleans police and legal systems, Cate’s own private investigation into the murder takes her into the mystical and frightening heart of New Orleans voodoo magic where the dead and the living co-exist, and a possible connection to witchcraft in her own family.

Self Published by Kristen Houghton