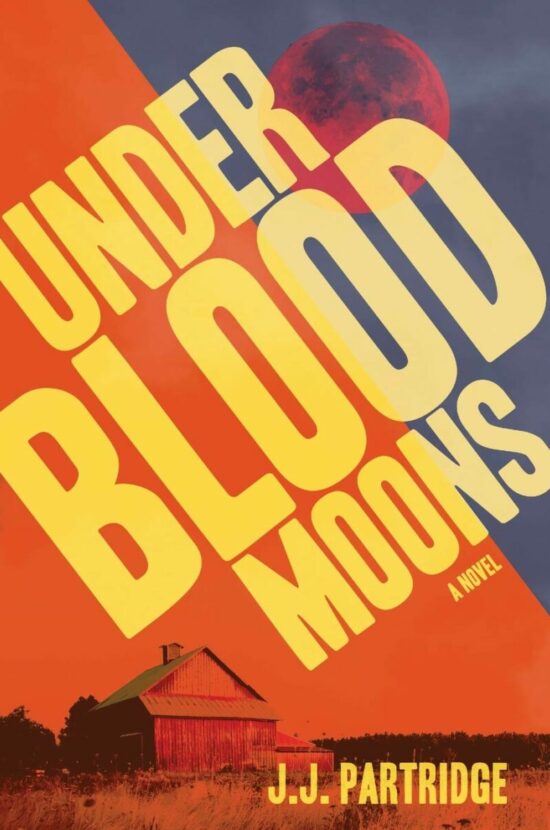 In Under Blood Moons, J. J. Partridge pulls back the curtain on the drama of parole board hearings and unpopular decisions.

Under Blood Moons introduces a not-to-be-forgotten hero, the raffish Jake Fournier. As a former boozer and opiate abuser who still suffers migraines and PTSD resulting from the loss of an arm in the Iraq War and the death of his pregnant wife at the hands of a hit-and-run driver, he makes an improbable parole board member. Amid confronting his wife’s murderer in a fight to the death, he steps into a whirlwind of political and social media turmoil when an embittered and disfigured lifer-who, thirty years earlier, as a teenager, confessed to a brutal murder-petitions the board for parole. 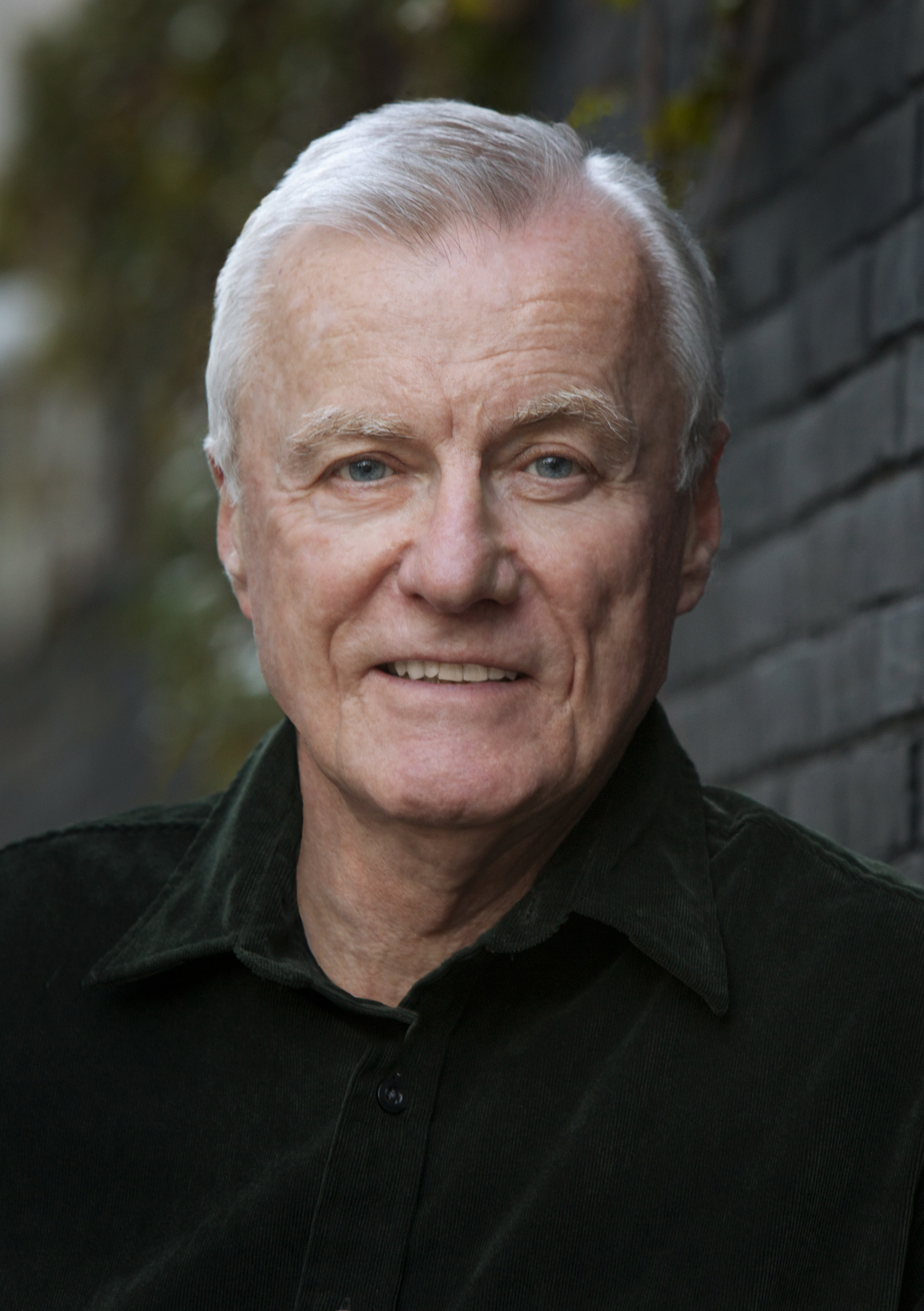