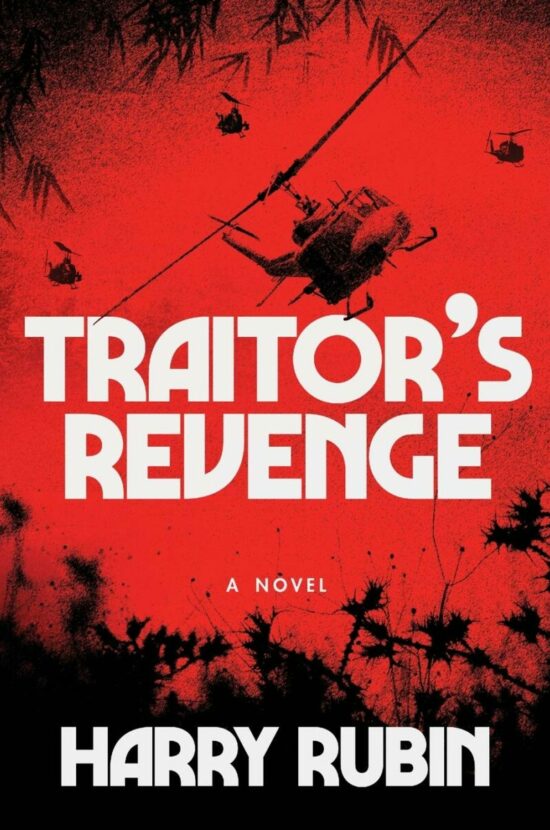 Drafted into the US Army, Ronald Evers never fit in, and after one last firefight in Vietnam, he has had enough. Deserting his company to form a band of criminals from many other countries, he becomes the “King of the Jungle.”

Tasked to find Evers and bring him to justice, Hank Maples is thrown into one dangerous situation after another, until he badly wounds and almost captures Evers. But the hunt is not over. Escaping deeper into the jungle, Evers survives his wounds and swears to hunt down Maples-no matter how long or how far he has to go to get his revenge.

In Traitor’s Revenge, the hunted becomes the hunter. But who will become the prey? 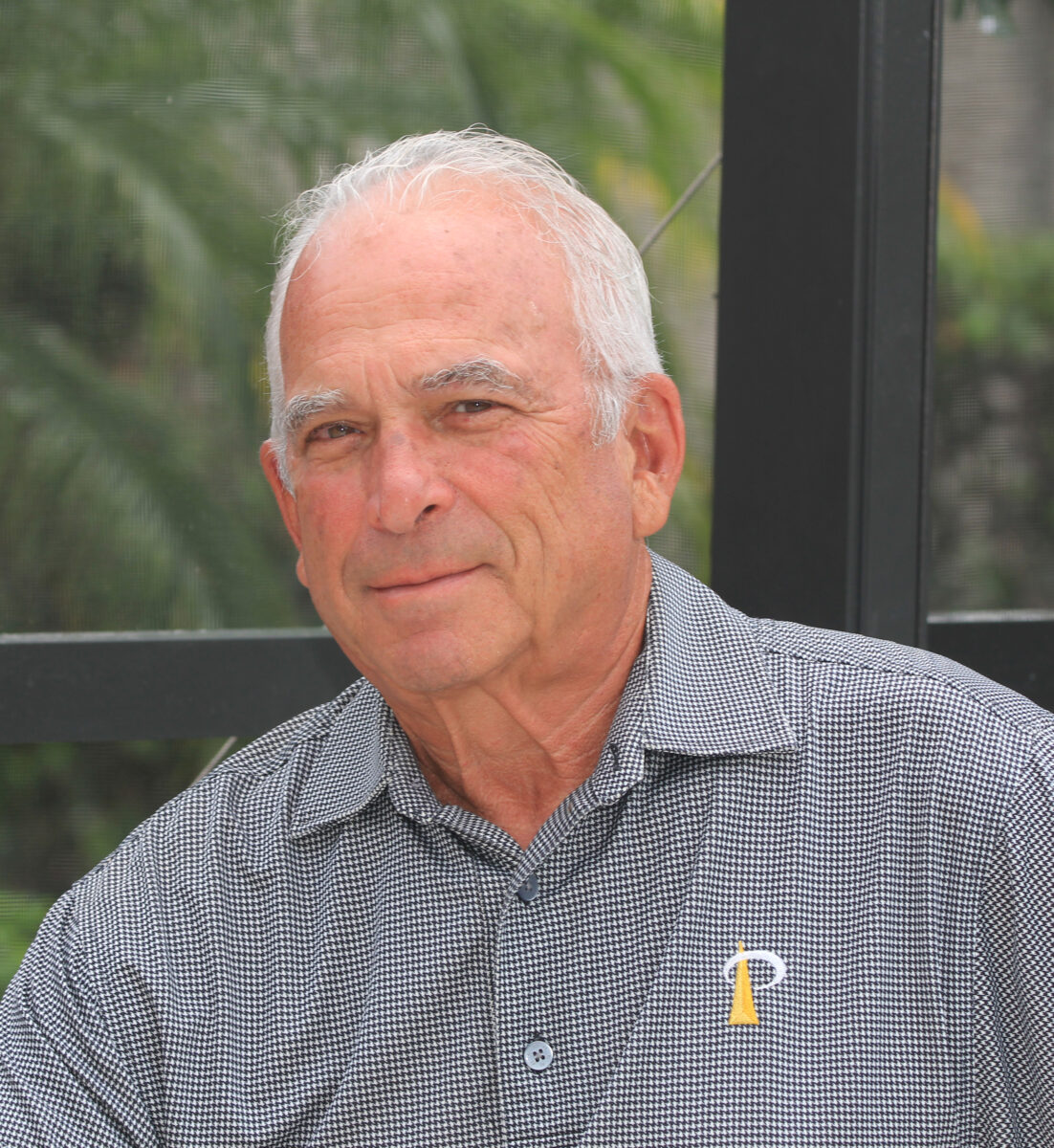 Harold (Harry) Rubin was born in Warren, Ohio, in 1943. He graduated from Youngstown University in 1965 with a business degree and set off to charge into the business world. By October Harry realized that there would be no job offers until his military service was satisfied. Drafted into the United States Army on Christmas Eve 1965, he had boots on the ground in Vietnam as an infantry paratrooper by August 1966. The things he saw, did, and learned there are the basis for his first novel. Now in his seventy-eighth year of life after a successful business career, when asked where he grew up, he always says Vietnam.