The Wealth of Virginia 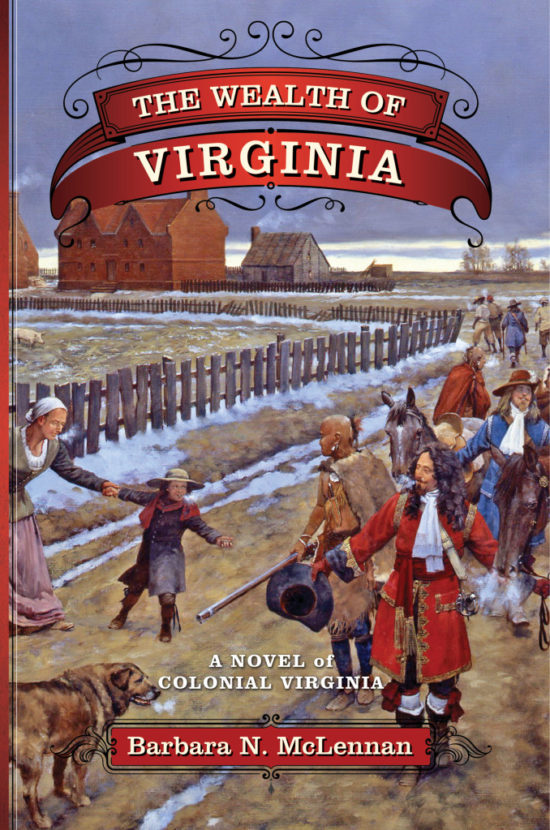 Francis Nicholson, sent to Virginia as Governor in 1699, wants to build a capital city and a powerful colony with himself as the center. He sees himself as a colonial king, but he’s never had to deal with Virginia colonists. He demands that Lucy Burwell, sixteen year-old daughter of one of the wealthiest planter families, marry him and threatens the family with bodily harm if they refuse. The colonists respond by sending the Rev. James Blair and his wife Sarah to London to have Nicholson recalled. The Virginians go to London, and meet Londoners of all walks of life. They participate in violence, pursue romances, and succeed in having the Governor replaced. The Wealth of Virginia is historical fiction, closely based on historical events. It relates the next decade for some of the characters introduced in The Wealth of Jamestown. The period was revolutionary in world history: the Glorious Revolution in England removed a king, Louis XIV rose to power in France and threatened the rest of Europe, and Virginia saw the birth of commerce, piracy, and vast accumulations of wealth. The Wealth of Virginia deals with Virginia during the decade 1700-1710. It tells the story of efforts by characters created in The Wealth of Jamestown to remove a governor sent to Virginia by the English Board Of Trade. The Virginians visit London, meet a variety of Londoners, engage in romance, witness violence, and successfully press their case to the Board of Trade. The book continues the exploration of the origins of many of our political, economic and social institutions in a form that is entertaining and easy to read. It also describes the earliest part of our history, a part which is generally untaught in the school curriculum

"It will particularly appeal to readers interested in the early planning of Williamsburg. An informative rendering of Pre-Revolutionary America, with an inspiring female protagonist." 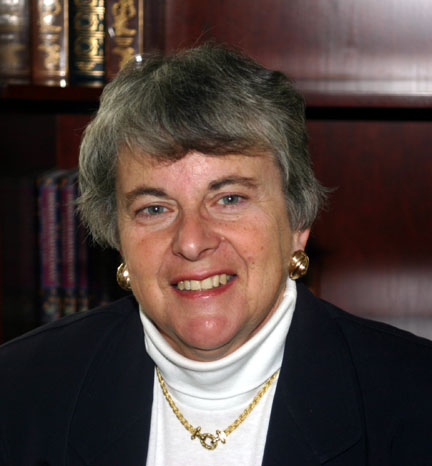 Barbara McLennan has published five books and numerous magazine and journal articles on various political, economic and historical subjects. For two years, she contributed columns and articles on local customs and local history to NorthernNeck.com, a local online newspaper serving the Rappahannock region of Virginia. Currently she serves as docent at Jamestown Settlement, the living history museum that commemorates the founding of the first permanent English settlement in North America. There she provides lectures and information to visitors. Holding both Ph. D. and J.D. degrees, Barbara McLennan is a former professor, association executive and high-level official in the United States Departments of Commerce and Treasury.