The Treason of Mary Louvestre 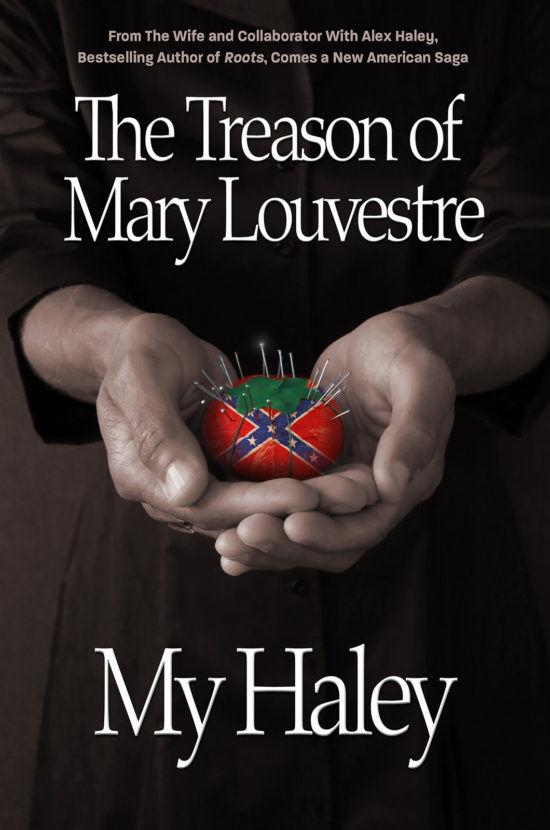 From the widow and collaborator of Alex Haley, award-winning author of Roots, comes a new American epic from the Civil War. The Treason of Mary Louvestre is based on the true story of a seamstress slave from the Confederate town of Norfolk, Virginia. When her owner gets involved with modifications to the ironclad CSS Virginia, Mary copies the plans and sets out to commit treason against the South. Facing certain death as a spy if caught, she treks two hundred miles during the bitter winter of 1862 to reach the office of Union Secretary of the Navy Gideon Welles, where she hands over the plans. Mary’s act of bravery is ably told by Haley, using a rich narrative and characters drawn from that pinnacle era of American history. First there was Roots, now there is The Treason of Mary Louvestre. 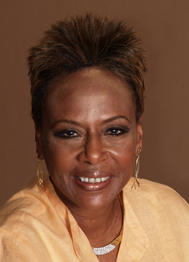 Growing up under her grandmother’s watchful, wise tutelage, My Lewis Haley spent her early childhood in South Charleston, West Virginia, before her parents moved the family to Columbus, Ohio. While working on her doctorate in communications at Ohio State University, My was inspired by a speech the author Alex Haley delivered on campus. After receiving her Ph.D., she set out on her next goal: to work with the renowned author. Impressed by My’s drive and talent, Haley gave her a major assignment—to assist him in writing the remaining two-thirds of a book that was long overdue to his publisher. In a matter of months, they completed the work and that book, Roots, catapulted Alex Haley to international fame. My and Alex married in 1977, and over the years collaborated on many of his projects, including the miniseries Roots: The Next Generation. After Alex’s death, My Haley immersed herself in writing pieces based upon growing up with her grandmother and writing screenplays for feature film and TV.