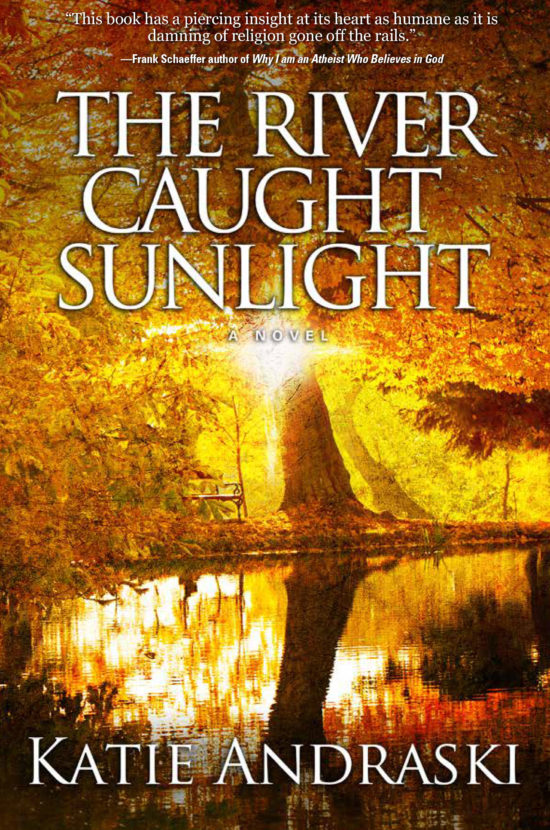 Sometimes a person has to leave home, even if that home is the most marvelous place she’s ever lived, even if her mother will be diagnosed with terminal cancer, and her beloved farmer, a man she’s loved for years asks her to marry him. Janice Westfahl feels called to publicize Godspeed Books, a small evangelical publisher outside Chicago, a good thousand miles away from upstate New York. The job fits her, a woman who loves God and books.

But Janice finds herself working with Jeremiah Sackfield, a radical right-wing activist, who toys with revolution. Even though she is a brilliant publicist, Janice feels like she is betraying herself by promoting a cause she doesn’t believe in. Like the elder brother in the Prodigal Son story, her brother has stayed home, furious his sister has dodged the painful months of his mother’s dying, while earning their father’s favor. When her father dies, they must settle the estate with this jealousy flickering between them. 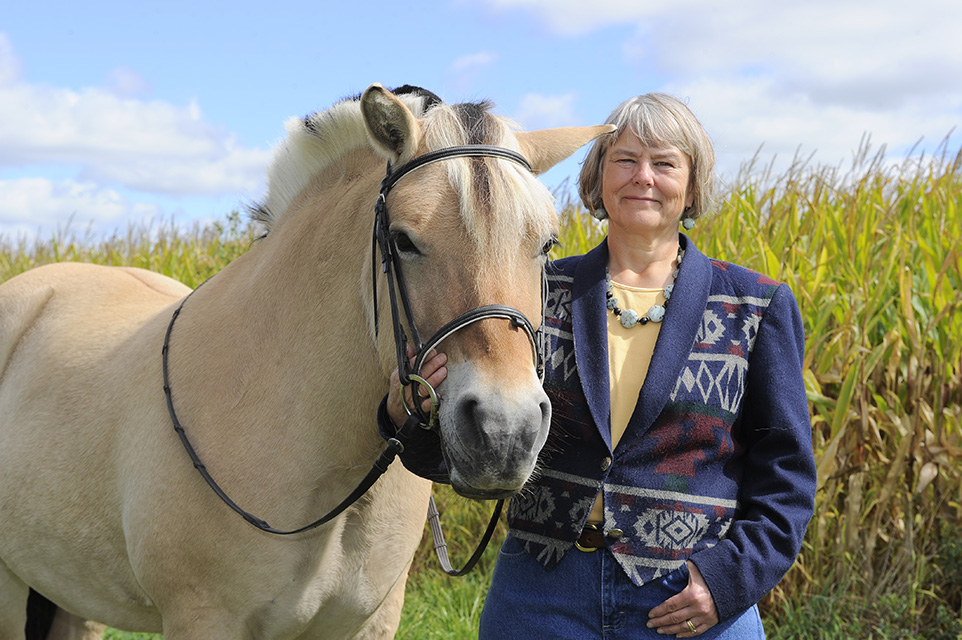 Katie Andraski worked for several years as a publicist in Christian publishing where she convinced editors at Newsweek, The New York Times, Publishers Weekly, Moody and Christianity Today to publicize her company and authors. She has an M.F.A. from the University of Arkansas. Her collection of poetry, When the Plow Cuts, was published in 1988 by Thorntree Press. She currently teaches composition at Northern Illinois University. She lives on a farm with her husband Bruce, two dogs, two horses, a flock of chickens and one not-so-feral cat.