Over uncounted millennia, Glieseians, a telepathic species, with mollusk-like bodies and frail arms that move on lubricated, muscular feet, like snails but have brains that equal nearly sixty percent of their body weight, have assumed the roles of observers, investigators, and interventionists, helping determine the developmental pathways taken by inhabitants of other planets in the Milky Way.

As Observers, Mxpan and Zerpall are expected to perform only that role—contact with natives of planets to which they are assigned is unacceptable. However, since M and Z are the Frick and Frack of the Glieseian Ministry of Observation, Investigation, and Intervention (MOII), the pair is imprisoned twice, banished from two solar systems, threatened with selective destruction by targeting their DNA, trapped in android bodies after a faulty brain essence transfer, and forced into an ethically convoluted situation after uncovering a secret about their distant predecessors. 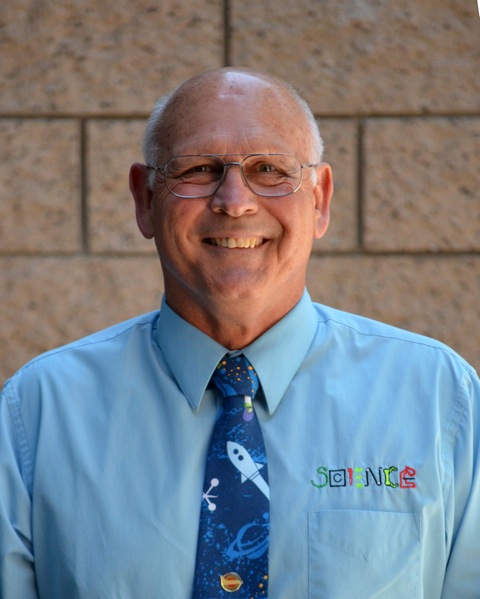 Chuck Downing is an author of a series of abstracts/commentary on articles of scientific interest for AccessExcellence.org. He has been writing stories since the early 1980s and won a “Teachers as Writers” competition and a short-story writing contest through Writer’s Digest. Both his masters thesis and his doctoral dissertation were finalists for “Outstanding Submission” in their respective years. He is author/editor of Making Connections, a four-textbook series of integrating science concepts from various disciplines around common themes; coauthor of an alternative laboratory manual for Advanced Placement Biology for People’s Education; designer/developer of six educational laboratory exercises for Science Kit and Ward’s Biological Companies; and designer/developer of biotechnology laboratory kits for Stratagene Cloning Systems. Chuck has a BS in Biology and an M.A. and Ph.D. in Science Education. He taught high school and university science courses for forty years. Over that span he was San Diego County Teacher of the Year, Christa McAuliffe Fellow, Fellow of the American Society of Molecular Biology and Biochemistry, and Presidential Awardee for Excellence in Science Teaching.