The Mourning Wave: A Novel of the Great Storm 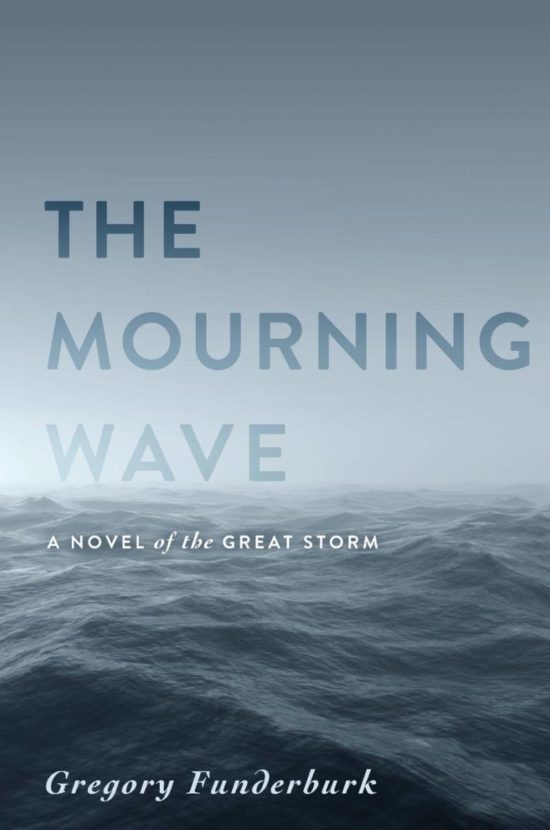 Before moving, Will announced his intentions. “We feel obliged to insist you take us to St. Mary’s Hospital and Infirmary in the city proper. We aim to tell Mother Gabriel we’re alive.”

“We’re from the orphanage,” he added, conferring further heft to his position.

“Expect they know what happened,” the soldier carrying Albert said.

“They don’t know the part about us,” Will said, standing solid on the beach.

The Mourning Wave recounts the moment the most deadly storm in American history made landfall on the beaches of Galveston Island in 1900 and a young orphan’s fight for survival inside the doomed St. Mary’s Orphan Asylum. Populated with real-life characters, historic figures, and powerful recollections from actual storm survivors, The Mourning Wave is a turbulent ride back through time which presents not merely history, but guidance for facing grief, uncertainty, and anxiety in tragedy’s aftermath. Historically gripping, yet proximate, it asks if moments of indelible beauty and redemption can dependably arise from chaos in our storm-driven world.

Greg Funderburk is a pastoral care minister and a lawyer. He's written for and spoken at over a hundred funerals and memorial services, presenting the essence of people's lives, comforting their families with words of redemption and hope following loss. As an attorney he's crafted arguments for those in need of a defense following episodes of chaos, error, and disaster. The Mourning Wave is his first novel.