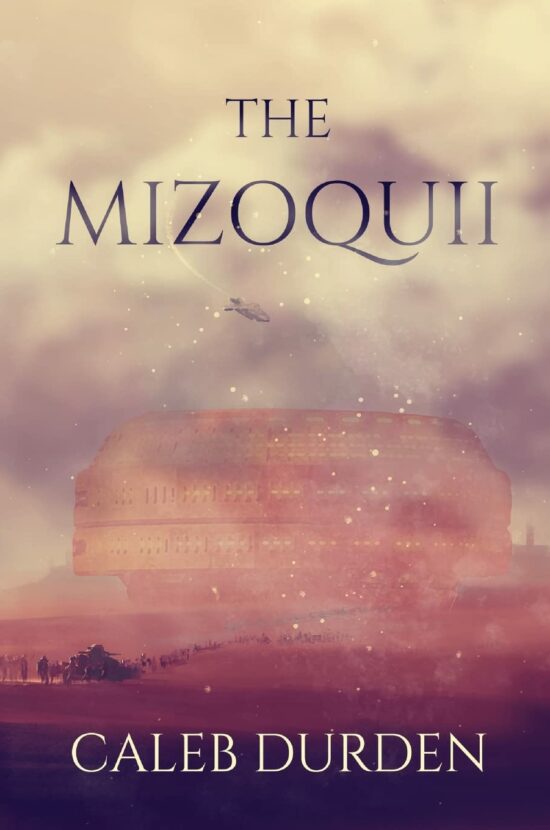 The only kid working on a starship with lawless smugglers on their way to the planet Lathas, Edin Carvosa dreams of a different life. When he learns that Lathas has a gladiatorial tournament called a gauntlet where young boys fight to the death for money, pride, and a ticket to the most prestigious academies, he plots to escape and enter the tournament.

But everything goes sour when a mysterious stranger ambushes the smugglers’ rendezvous with a dangerous cartel. The only one left alive, Edin flees to the capital and enlists in the tournament, unaware that the cartel is hot on his tail-along with the mysterious stranger, who reveals himself to be one of the Mizoquii, a race thought long dead, destroyed for the powers they wield. Meanwhile, as a lowborn spacer, Edin upsets the odds of the tournament, and draws the attention of a beautiful girl he has no idea how to talk to. Soon, staying alive and focused outside the arena proves to be just as challenging as surviving the gauntlet itself.

Caleb Durden works as an administrative assistant for a federal research unit. He served four years in the United States Navy as an avionics technician. Afterward, he graduated from the University of Mississippi with a bachelor's in business and a minor in English. The writer, in leisure, can be found rooting for Ole Miss sports, hitting shank shots on the golf course, and drinking martinis too fast. A golden retriever named Buoy sleeps underneath his work desk, rent-free.