The Marksman: A Knight’s Tale 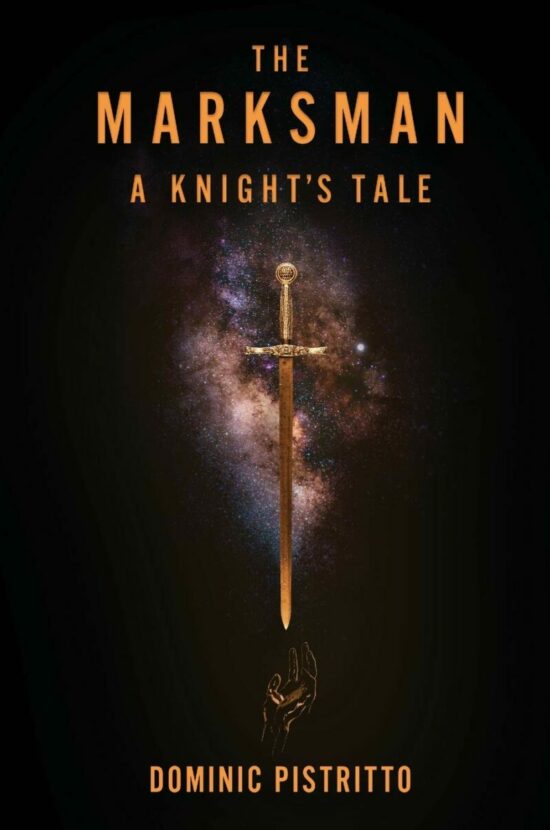 Excalibur has been discovered in the hands of a deadly terrorist organization, the Souls of Death. Recovered by Lincoln Thaw and his best friend, Thomas, who almost killed the organization’s leader in the process, the legendary sword falls under close scrutiny, and an incredible discovery is unearthed: a gateway to a new plane of existence containing multiple, concurrent realities.

When Raheem, the heir apparent of the Souls of Death, infiltrates the lab, he also finds more than he expected in an encounter with the goddess of life, known only as “the Aura.” Given the ability to teleport, Raheem begins killing at random, and the president calls upon Lincoln Thaw to combat this enraged foe. With the help of an elusive scientist, Lincoln undertakes a supernatural battle for victory—in which wills will be tested and fears will be confronted in a clash of technology versus divinity. 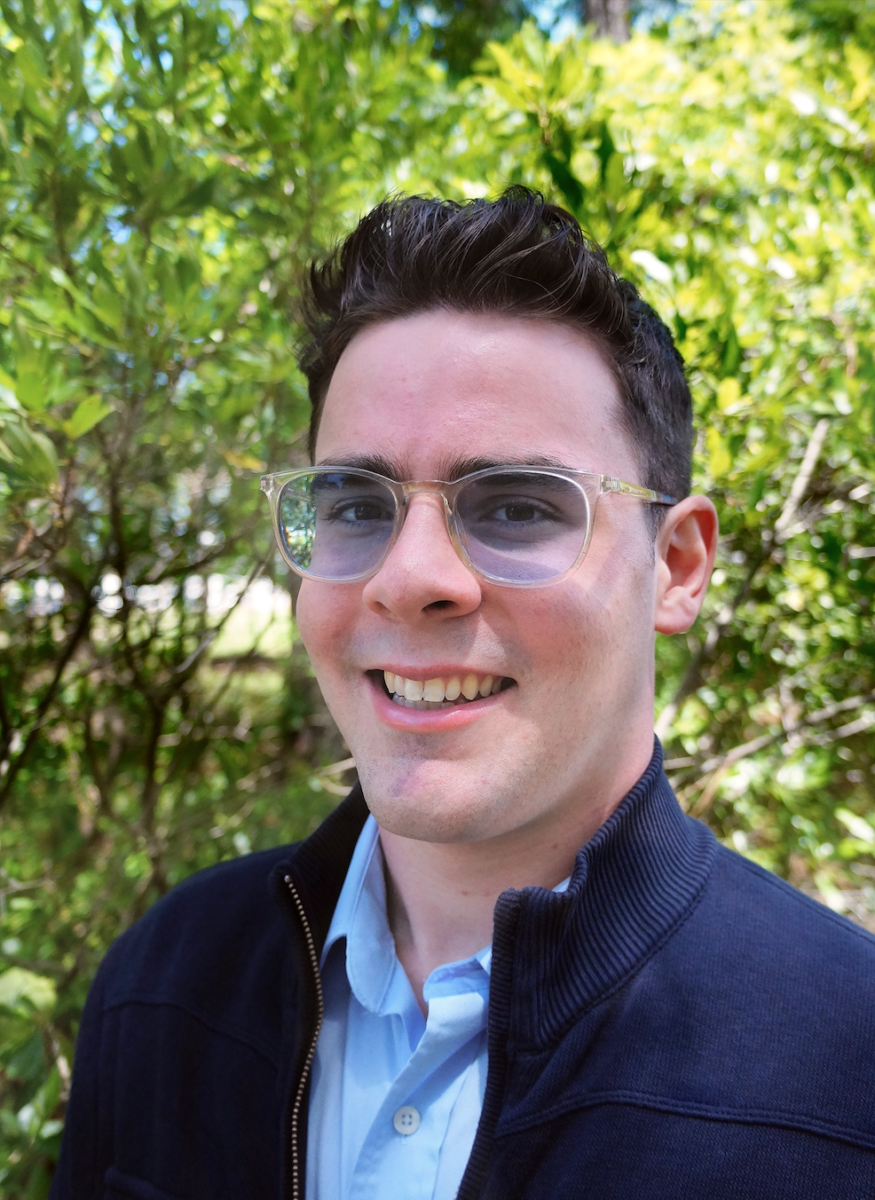 Dominic Pistritto loves to create worlds from words. First published in his high school magazine, the Bear Scratch, in 2017, he was published again in Tidewater Community College's eighteenth and nineteenth volume of Channel Marker. Growing up in the golden age of the cinematic superhero, he became fascinated by the idea of the superhuman. With his debut novel he tells his very own classic tale of the superhero from a more realistic point of view.