The Life and Tryals of the Gentleman Pirate, Major Stede Bonnet 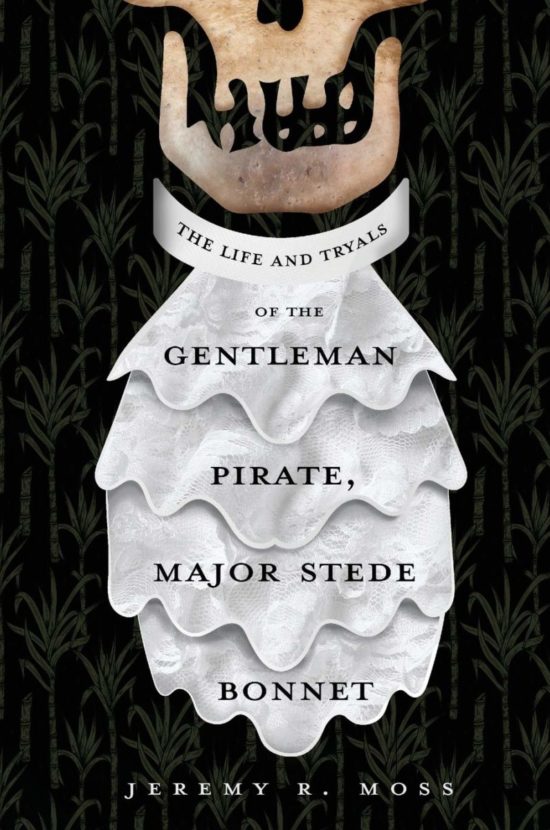 An heir to an established land-owning aristocratic family in Barbados, Major Stede Bonnet enjoyed luxuries equal to those of the finest houses in London. “A Gentleman of good Reputation” and a “Master of a plentiful Fortune,” he was given “the Advantage of a liberal Education,” but the call of the sea-and perhaps more significantly, the push of his obligations as a father and husband-cast Major Bonnet onto an unlikely and deliberate course toward piracy.Easily likable, by friend and foe, many would be drawn to Bonnet. In his two short years of piracy, Stede Bonnet stood alongside some of the New World’s most notorious pirates, including Charles Vane, Charles Condent (also known as “Billy One-Hand”), Robert Deal, “Calico” John Rackham, Israel Hands, Benjamin Hornigold, William Kidd, Mary Read, Anne Bonny, and the pirate to whom Bonnet would forever be connected, Edward Thatch (infamously known around the world as “Blackbeard”). Follow Major Bonnet through his improbable and exciting journey in the Golden Age of Piracy. 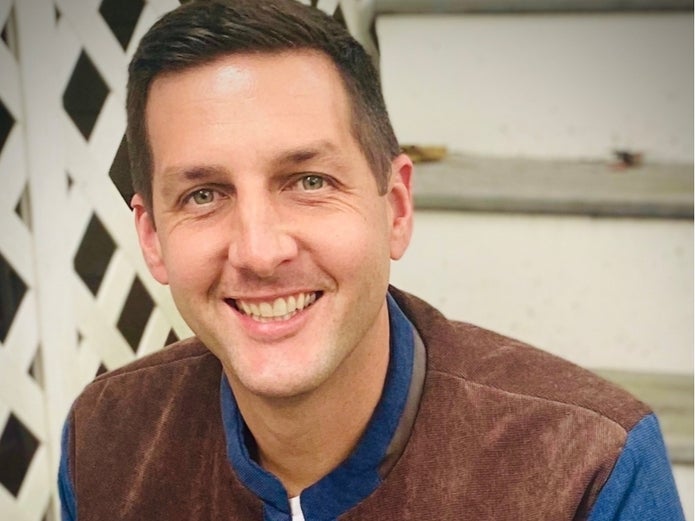 Jeremy R. Moss is a lawyer and lobbyist living in Alexandria, Virginia. An emerging author and freelance historian, Jeremy's research is focused on piracy and early colonial maritime history. When not working or writing, Jeremy is a family man and can be found telling stories of adventure and buried treasure to his three young sons. This is Jeremy's first book.