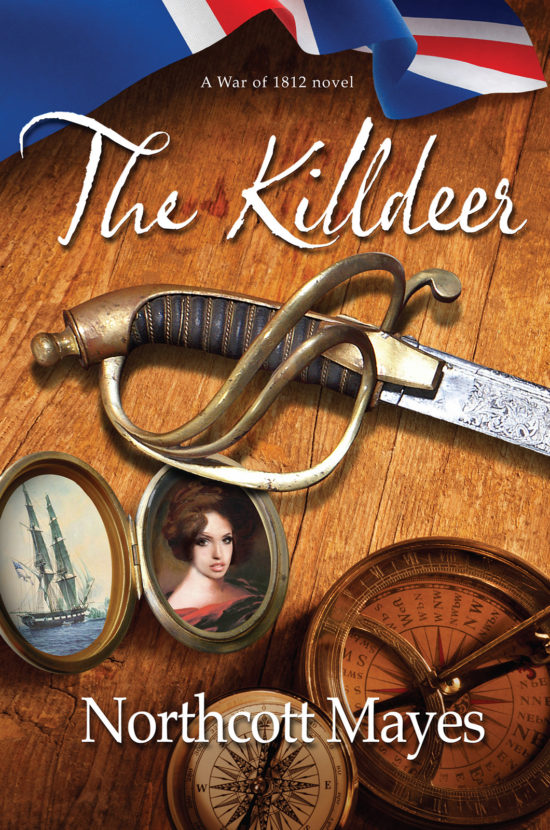 From his earliest days as a midshipman in the new American Navy to his eventual ownership of a vast shipping empire, Richard Holmwood displays an uncanny sixth sense for the sea, and heroics. Richard battles Barbary Pirates off North Africa, then earns a fortune as a privateer during the War of 1812, where he is called “The Killdeer” by his enemies.

At war’s end, the Navy sends Richard to defend the Great Lakes territory. At that remote outpost, Richard and his young wife and family struggle with unimaginably harsh weather and isolation, longing to return to their home in coastal Virginia.

Northcott Mayes is an award-winning author of primarily historical fiction. She has also written plays for her school, where she is an English teacher. As part of her interest in history, she is currently working on renovating her home, built in 1900, in southern Virginia Beach, where she lives with her family.