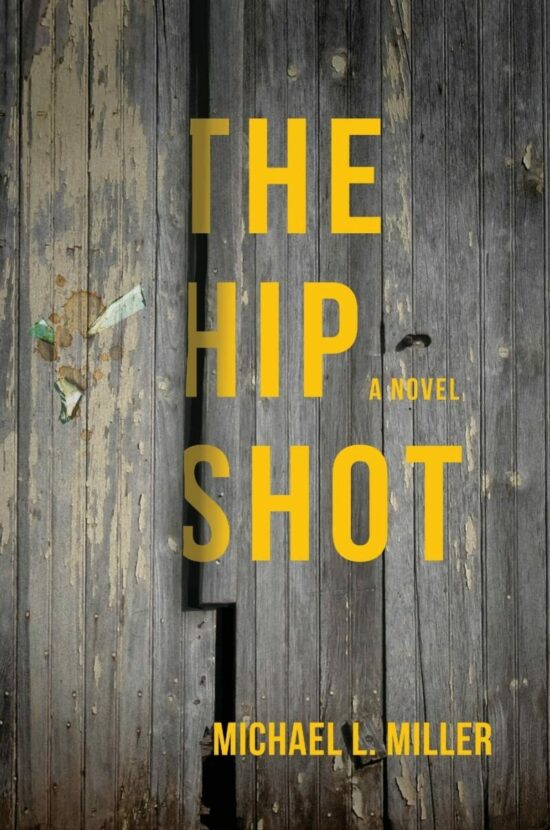 When Skeeter Ellington doesn’t show up for happy hour one Friday afternoon, his drinking buddies fear something is wrong. Skeeter never misses Friday happy hour. Besides, there’s little else to do in Preston but drink beer, go fishing, grow pot, or play golf. His buddies Boot, Perch, and Mervin know they must do something.

Across town, Hazel Owens struggles to keep a music studio above water, and now her significant other, Dr. Carol Baxley, isn’t responding to texts or calls. When a murdered woman is found early one morning in a car at the Urgent Care where Carol works, Hazel’s worry turns into dread.

Sgt. Barbara Lowrie of the Preston police, a strong-willed Lumbee Indian who has overcome much to climb the ranks, throws herself into the case. She finds a tangled web of hatred, misogyny, and possible criminal collusion within the force. Is the murdered woman connected to Carol Baxley? Are the disappearances of Skeeter and Carol connected? And who is the threatening stranger in town she’s heard about? The Hip Shot pulls all these threads together, leading to one exciting conclusion. 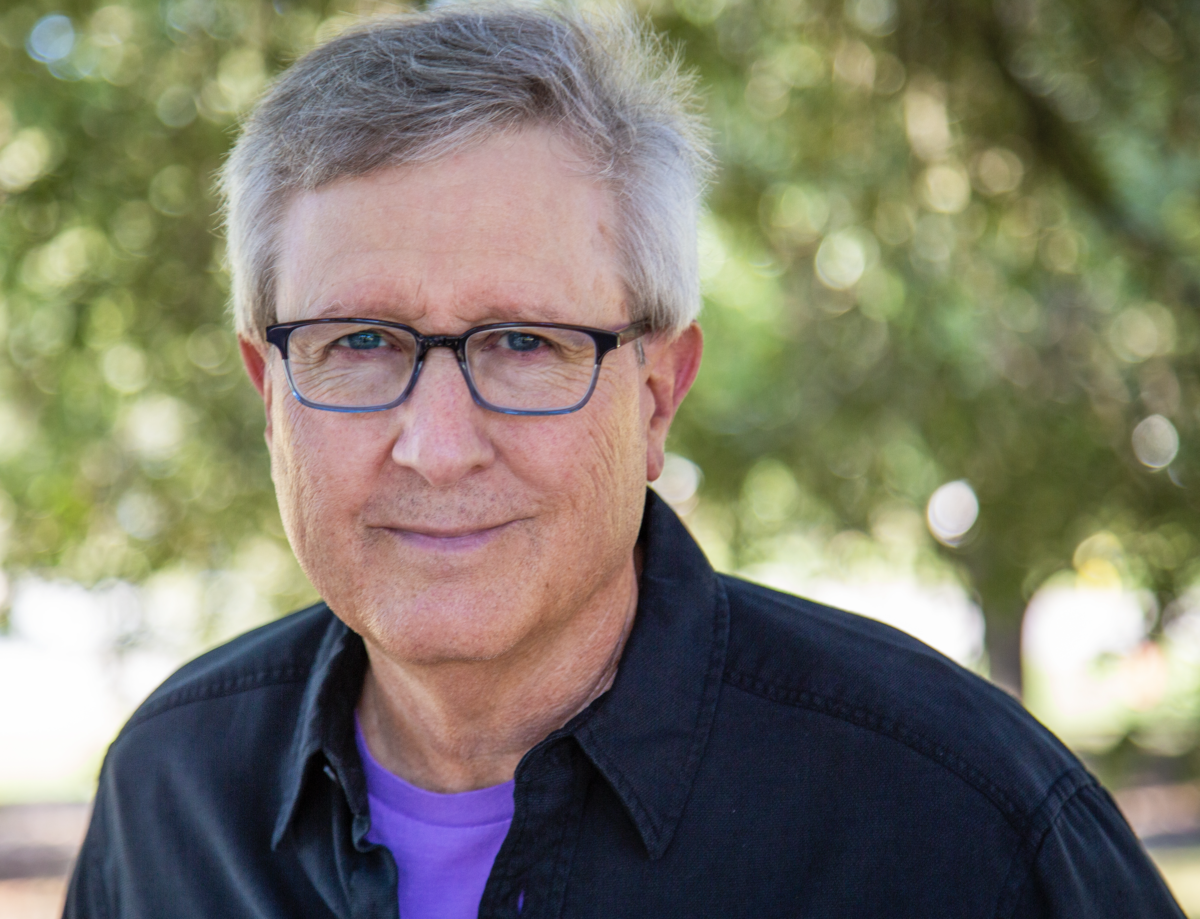 Before earning a master's degree in journalism from the University of South Carolina in 1984, Michael L. Miller was a construction worker, bellhop, surfer, shoe salesman, tennis bum, and record-store clerk, to name a few. He poured his life experiences into an eighteen-year career at The State newspaper in Columbia, South Carolina, and accumulated numerous awards from the South Carolina Press Association. His feature stories were syndicated nationally. He published Hootie: How the Blowfish put Pop back into Pop Rock in 1997, and was awarded a 2007 South Carolina Fiction prize for his short story "The Lamp," leading to the publication of his first short-story collection, Lonesome Pines. He was instrumental in founding the arts advocacy group One Columbia in his hometown and launching a citywide reading initiative called One Book, One Community. The Hip Shot is his first novel.