The Hidden World: Book One 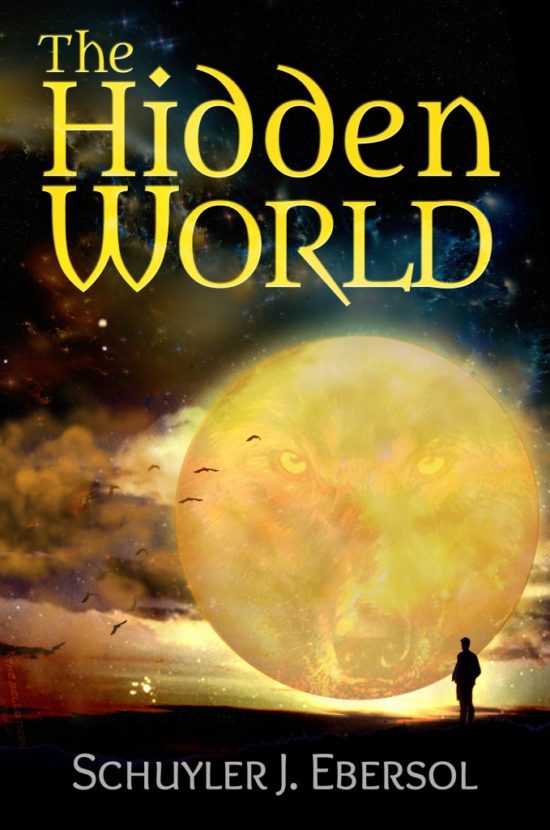 Nate Williams was found wandering alone in the woods at the age of six. He suffers a heart attack at the age of seventeen, which profoundly changes his body and soul—he becomes a shifter, assuming the shape of a wolf. He is sent to the Noble College, where changing into an animal is normal and classes are about shifting the weather or changing nature rather than math.

Nate quickly realizes that there is more going on at Noble than meets the eye. When a series of murders around the country threaten the secrecy of the Hidden World, Nate and his friends take it upon themselves to figure out what is going on and bring the killers to justice.

Self Published by Schuyler J. Ebersol