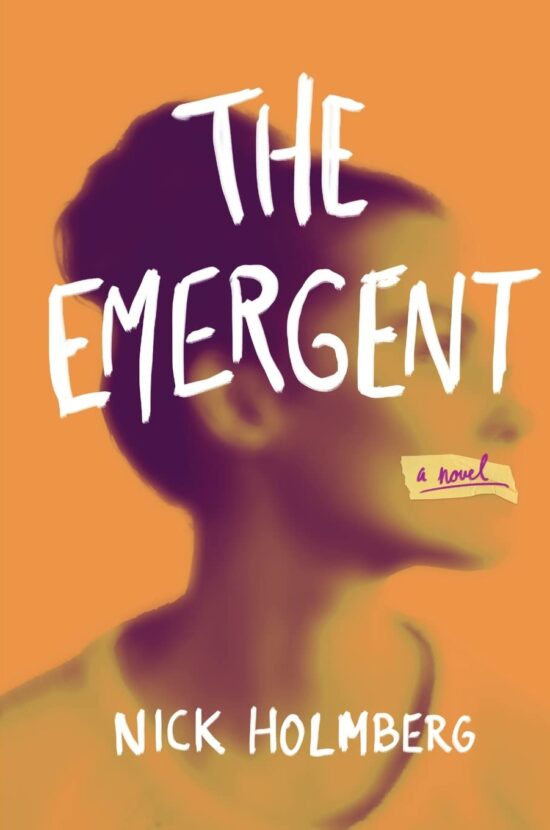 “Unknowns can be handled in two ways. You can stay on the beach and watch, imagining what might-but probably won’t-happen. Or you can offer up your mere physical existence for the chance to be a part of something bigger than yourself.”

These are among the last words that Kat hears from her lifelong friend, Alma. The Emergent opens at the dawn of the internet era, and nineteen-year-old Silicon Valley native Kat is alone. Haunted, she wonders if her actions drove Alma-and the rest of her family-away.

Soon after Alma’s disappearance, Kat finds herself in New York City with a new companion. In an apparent attempt to understand why she ended up across the continent, Kat relates her family’s story. Set in places like the shores of Oakland after the 1906 San Francisco earthquake, Depression-era farming communities of California’s Central Valley, and cold-war Santa Clara Valley, the family history and its ghosts also seem to shroud who Kat really is.

But a series of mysterious gaps in consciousness and concerning injuries compel Kat to reveal more about herself. Will these revelations save Kat from her past? Or will they forever define her future?

Nick Holmberg grew up in Northern California. He earned a master's at the City College of New York, where his studies of Latinx magic realist and African-American literatures began. While working as an educator in South Korea, Illinois, Texas, and Iowa, Nick developed his debut novel, The Emergent.