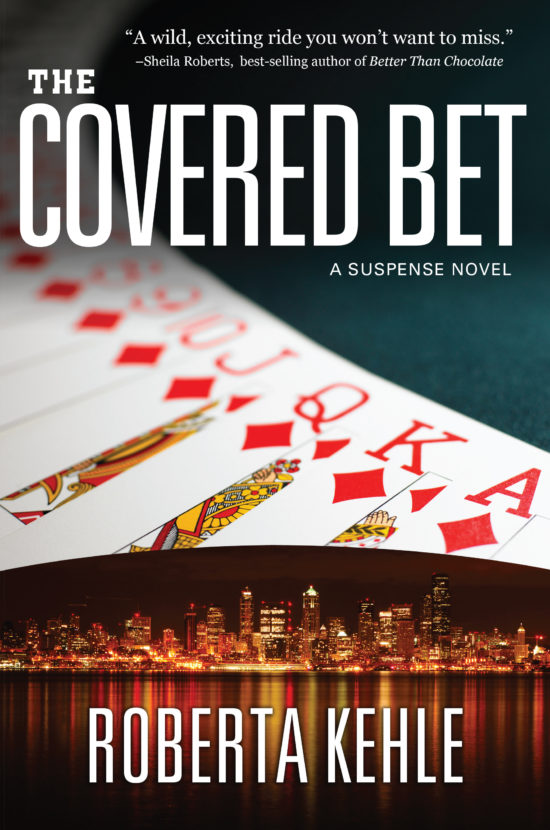 Seattle air charter pilot Diana Gunn needs courage. Her husband trashed their marriage. Their lives are now under serious re construction. Plus, they support a teenage grandson abandoned by both his mom and their gambling addicted son who, at thirty nine, still has a death grip on resenting his father. Diana is desperate for her splintered family to be whole.

The son, trying to compensate for a lifetime of being a lousy dad, wins a car in a blackjack game, and gives it to grandson Kaleb, destroying Diana’s efforts as well as introducing him to the glamour of gambling and the killing world of organized crime. The Syndicate needs the family to disappear and puts out a hit on them all. A friend is murdered. When Diana flies sightseers over the Washington coast, her airplane is ripped by bullets from a fishing boat.

Diana’s son and grandson disappear, and to find them, Diana and her husband enlist the help of a friend, a Fijian Seattle P.D. police officer with unique abilities who travels across time and space realities.  In the ghostly, rat infested caverns beneath Seattle streets, the father and son, trapped together, discover treacherous secrets. Will they die before being able to reveal them? Diana prepares to give her life for her sons, but will that be enough to heal and reclaim her family? 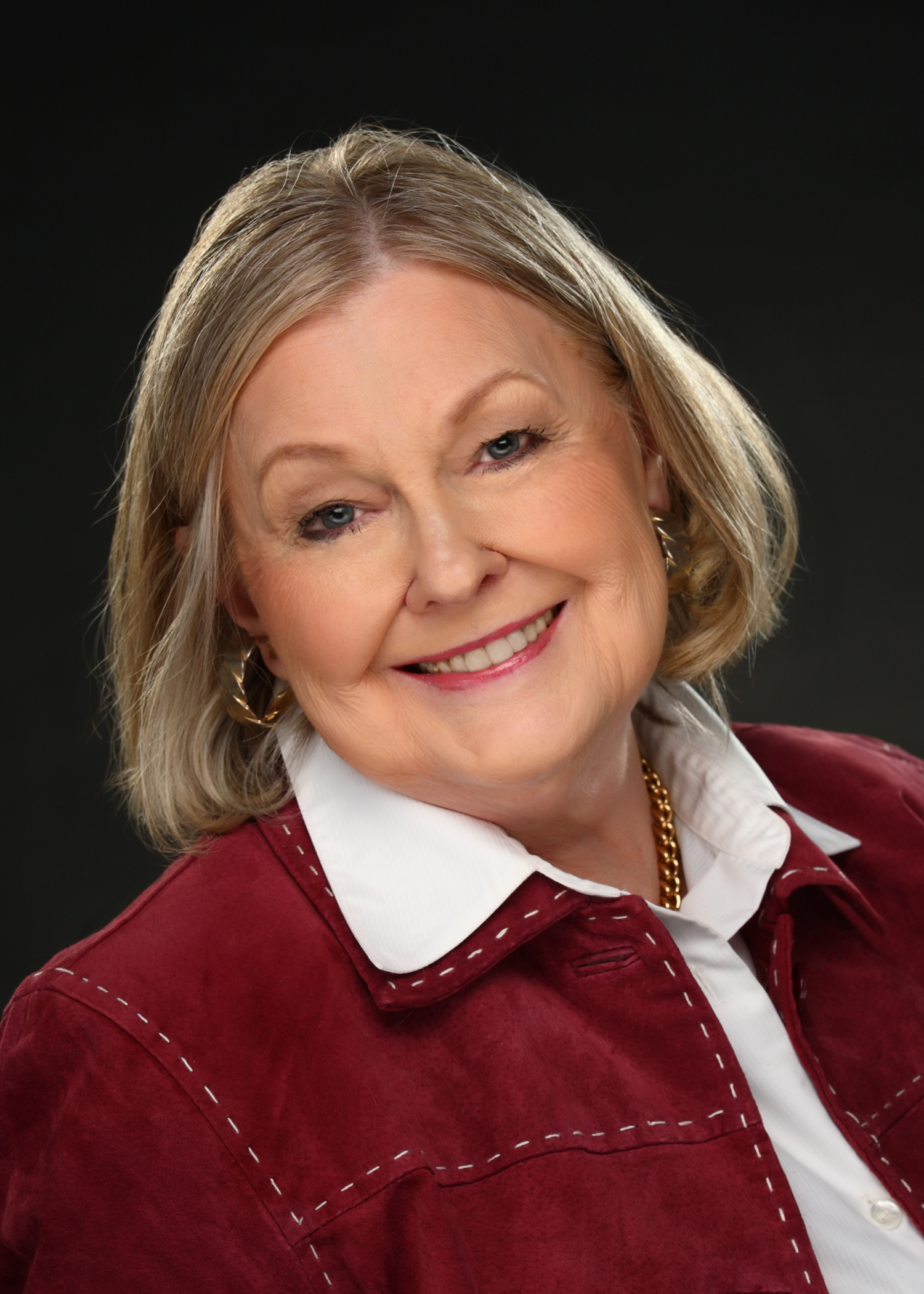 Roberta Lunsford Kehle is a published author and three-time finalist in the Pacific Northwest Writers Association annual competition. She is a former elementary teacher, teaches writing classes and has been a board member of both the Pacific Northwest Writers and the Seattle Pacific/NCWA writing conferences. In addition to The Covered Bet, Kehle has published 70X7 And Beyond, endorsed by the late Chuck Colson, and the award-winning The Blooming of the Flame Tree. She is a member of American Christian Fiction Writers’ Association, Northwest Christian Writers Association, and Society of Children’s Book Writers. Roberta and her pilot husband live in the Seattle suburbs, where she has drawn on some of her experiences in float and land planes for The Covered Bet.