State of Mind: Life and Work in a Mental Hospital 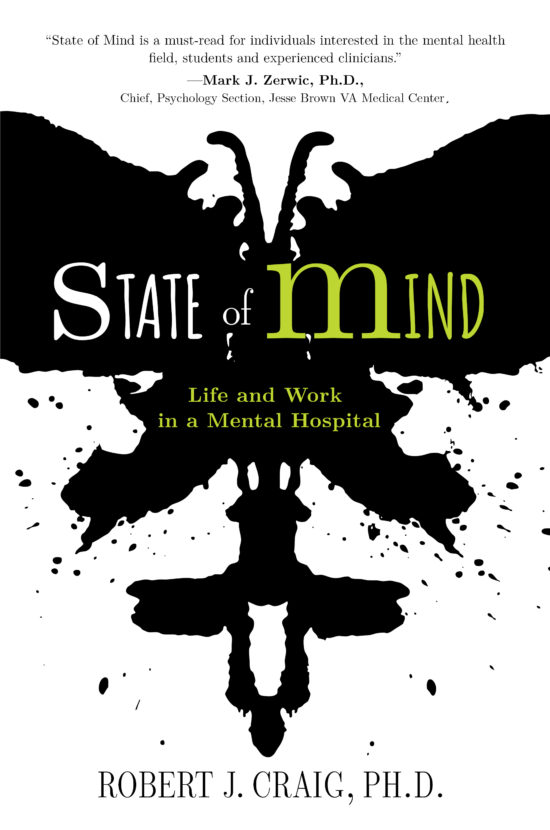 At a State facility, where a resident was constantly banging his head, the psychologist used cigars as a reward for the person, he called “Junior” to extinguish this behavior. The resident was called into the room and the psychologist, handing him a cigar, said, “Say hello to the people, junior”. And he replied “Hello the people, junior.” A resident, on a field trip to major league ballpark, asked for permission to go to the bathroom. Granting such request, the man unzipped his pants and urinated on the concrete stairs. Examples such as these permeate this retrospective account of treating mentally ill patients in a public State mental hospital. Told through captivating examples, where, for example, staff feared they had an undercover reporter admitted as a patient, (you’ll have to read the book to find out what happened), the author provides real scores of interesting episodes pertaining to caring for the mentally ill. The events took place during a period of time when mental health treatment lacked reliable interventions resulting in humorous, and sometimes, tragic consequences. Those interested in mental health and mental illness, who enjoy reading memoirs and who are devotees of psychiatry and psychology will be captivated by the events reported here. 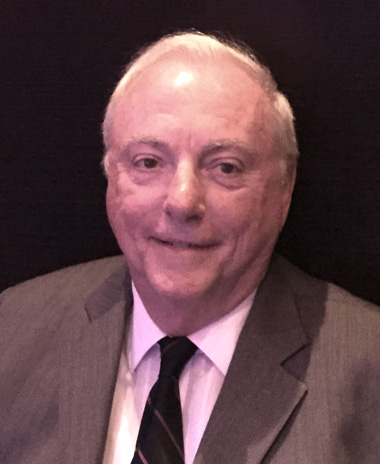 Robert J. Craig. Ph.D., ABPP, is a licensed and board-certified clinical psychologist who attained fellow status in the American Psychological Association and in the Society for Personality Assessment, where he was the recipient of the Martin Mayman Award for “distinguished contributions to the literature of personality assessment.” He has published ten academic books, contributed over one hundred scientific papers in peer-reviewed journals and served as Consulting Editor to the Journal of Personality Assessment as well as to journals in psychology, psychiatry and substance abuse. He served as the Director of the Drug Abuse Treatment Program at the VA Medical Center (Chicago) and worked for eight years at a state public mental hospital. He has taught doctoral students (part-time) for forty years and has chaired and presented at multiple workshops and symposia.