Sir, I Can Explain 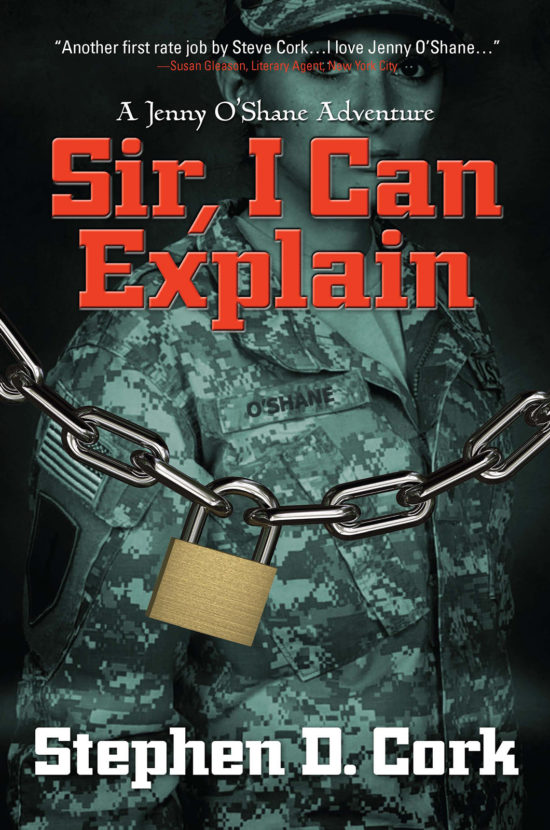 Major Jennifer O’Shane is ordered by the President on a top secret assignment to INTERPOL and the Central Command of the U.S. military to take on a crime syndicate of unimaginable scale. The mission: destroy a giant international human trafficking syndicate.

She parachutes into the mountains of Argentina, plumbs the depths of the Mississippi River, and boards a ship loaded with human cargo during a storm in the Caribbean. She meets a sadistic crime boss on a personal vendetta, and terrorist connections in the slave syndicate, provide subplots in a constant undercurrent of suspense, drama and intrigue.

She is hailed as a hero for saving the life of the Crown Prince of Saudi Arabia, only to be arrested a month later. She operates under top-secret orders from the White House, yet she is stonewalled, harassed and endangered at every turn.

Why does Jenny go from hero to pariah? How can she convince senior leaders of the scope and breadth of the human trafficking operation? Sir, I Can Explain, is a roller coaster ride of excitement with a finale that will curl your toes. 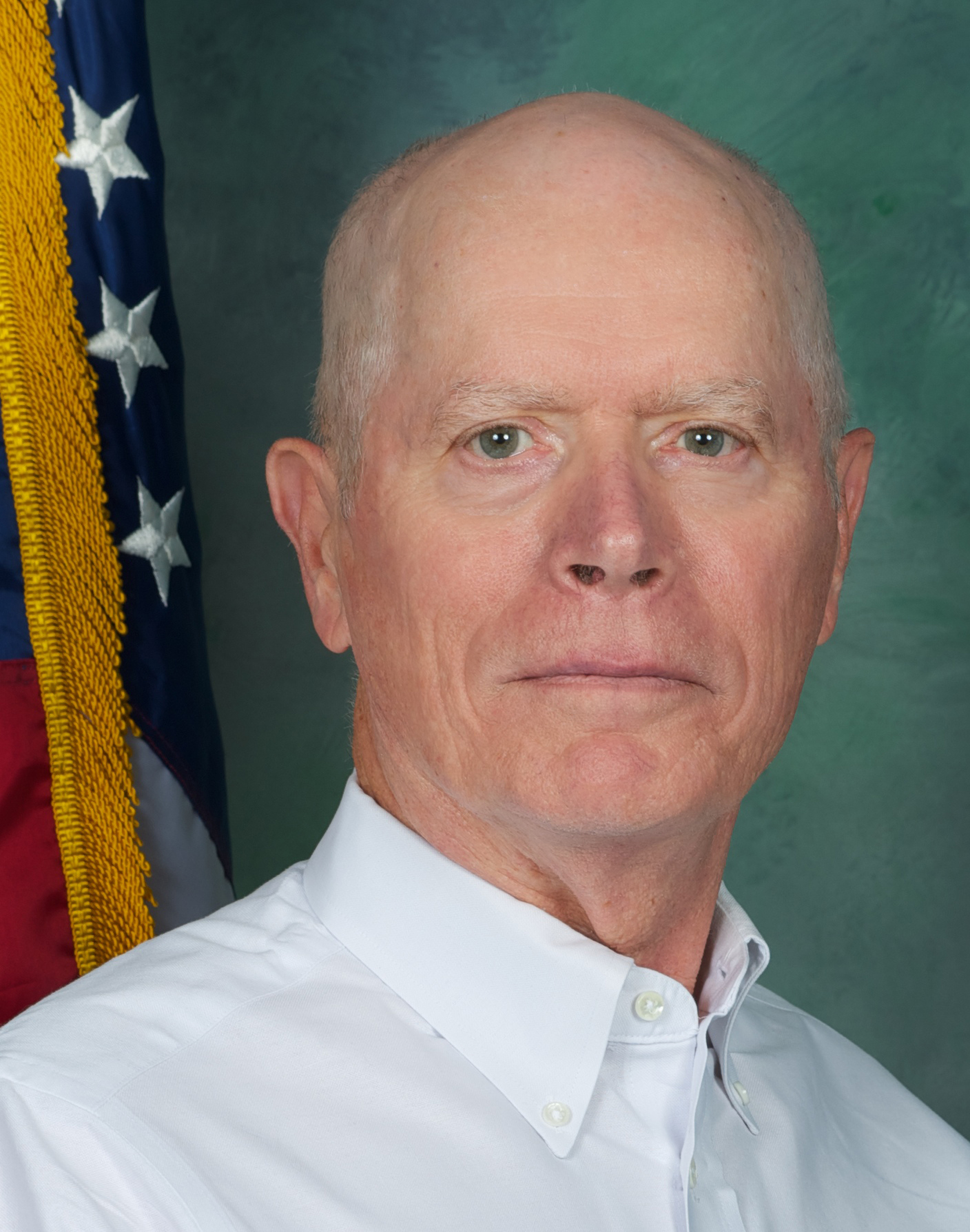 Colonel Stephen D. Cork, U.S. Army (Retired), enjoyed a successful military career of nearly twenty-seven years. While working as the Commandant of the Academy, Colonel Cork penned a fictional short story titled Take That, published by The Pepper Tree. He wrote a novel in 2006 titled Fat Chance (aka Knight Moves). This was the first novel published in the Jenny O’Shane thriller series and became highly popular in the Sarasota community. Colonel Cork retired from the Military Academy in 2011 to devote more time to his writing. His current projects include publishing the second Jenny O’Shane novel (Sir, I Can Explain), preparing charter applications for new charter schools in Florida, and writing the third book in the Jenny O’Shane thriller series (This Is a Goat Rope).