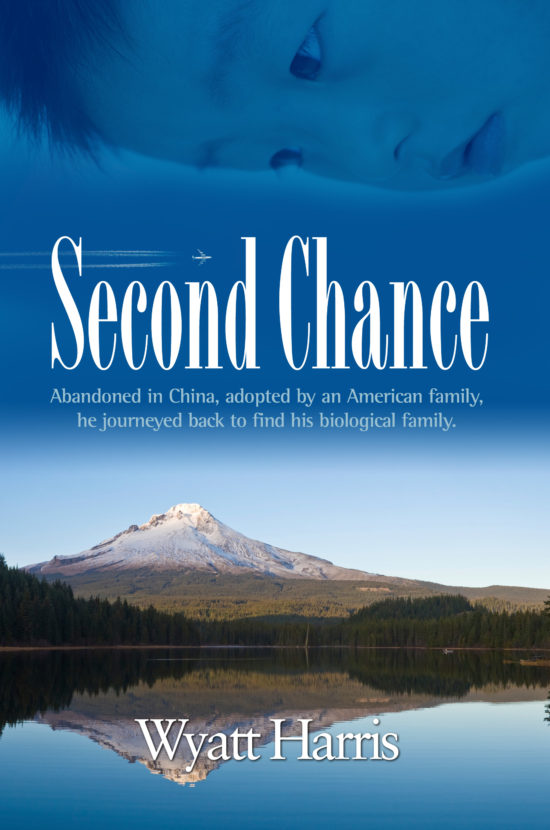 Wyatt Harris was born with one arm in mainland China. Because of the one-child policy and figuring he would be of little value to the family, he was abandoned as an infant to an orphanage, where he was adopted by an American family at the age of four. The Second Chance is Wyatt’s story of his childhood in the US, and later his search to find his biological parents in China.

After finding his biological parents and siblings in a tiny village, he realizes how lucky he was to have been abandoned 20 years before. With his newfound respect for life, he decides to give orphans another chance as well, and starts Second Chances, a nonprofit foundation assisting orphans in Taiwan and China. In October of 2012, the first orphan student from Taiwan was brought to the United States to study at a school in Oregon for one year, all funded through Second Chances.

The Second Chance is the story of the author’s epic journey to discover his past and secure his future.

Self Published by Wyatt Harris