Rhythm and Greens: Professings of a Prison Poet 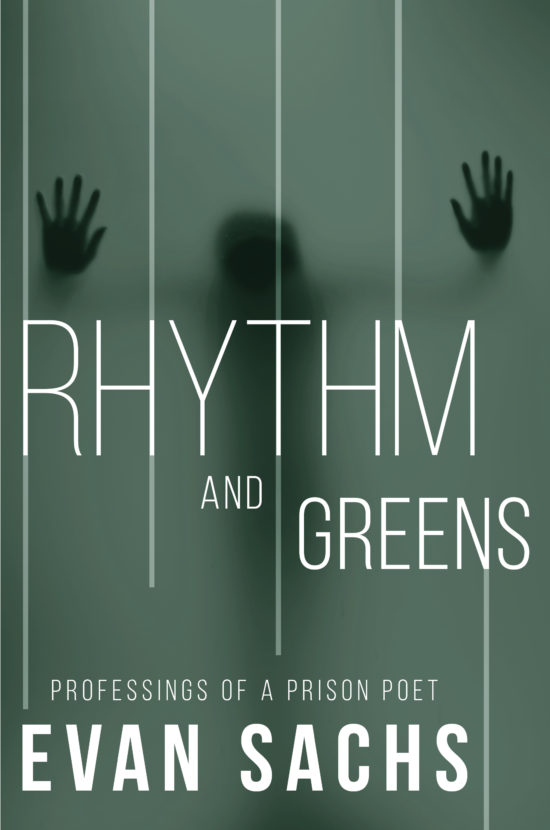 Since he was just a toddler, the author was identified as having a special gift of intelligence. As a student he excelled in school, and was known by all as a smart, funny boy with a quick wit and a shy manner. Then one day he shocks an entire community by attacking an innocent child in a local video arcade. No one would have suspected that he was being treated for mental illness, and that the medicine that was supposed to help him gave him the push to commit a crime that he believed would result in ending his own life.

Now, in his poetry, the author reveals that he lived his life with a false façade. Trying to live up to the expectations that his superior intelligence would outweigh any of his problems proved impossible. Treatment for depression and then bipolar disorder did not silence his demons. He wanted out, and he did the unthinkable to try to end his own pain. Faced with a sentence of fourteen years, Sachs gives us insight on how he survives in prison, and how he strives to spend his time inside to become a better person. His poetry is honest, self-condemning, and yet hopeful for a future that he can lead outside one day.