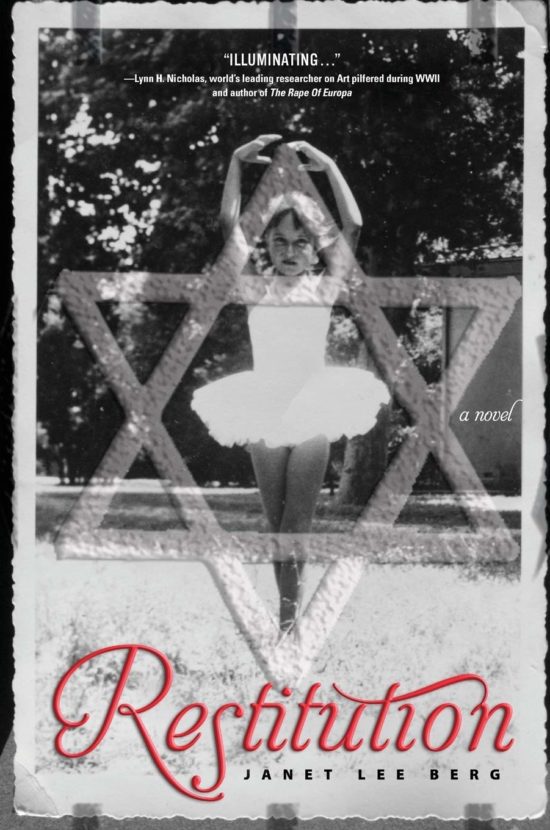 Sylvie Rosenberg was once the aristocratic daughter of a prominent Dutch art dealer, until the Nazi invasion of Holland changed everything. Forced to part with his astonishing collection of masterpieces, her father managed to trade a Rembrandt for the lives of twenty-five family members, including Sylvie.

Many years later, in America, Sylvie is on a path of self-destruction, still equating love with all the “things” that were taken away from her. Pocketing small items at first, eventually her hopelessness leads to a monumental betrayal, dismantling the lives of her son, Michael, a writer and Vietnam vet still struggling with the consequences of war, and his schoolteacher wife, Angela, as they struggle to fill their own void after failed attempts to conceive a child.

Desperate to win back their love, Sylvie returns to her homeland to face old ghosts and the Dutch judicial system, seeking restitution of her family’s masterpieces. But the battle proves far more difficult than she imagined . . . 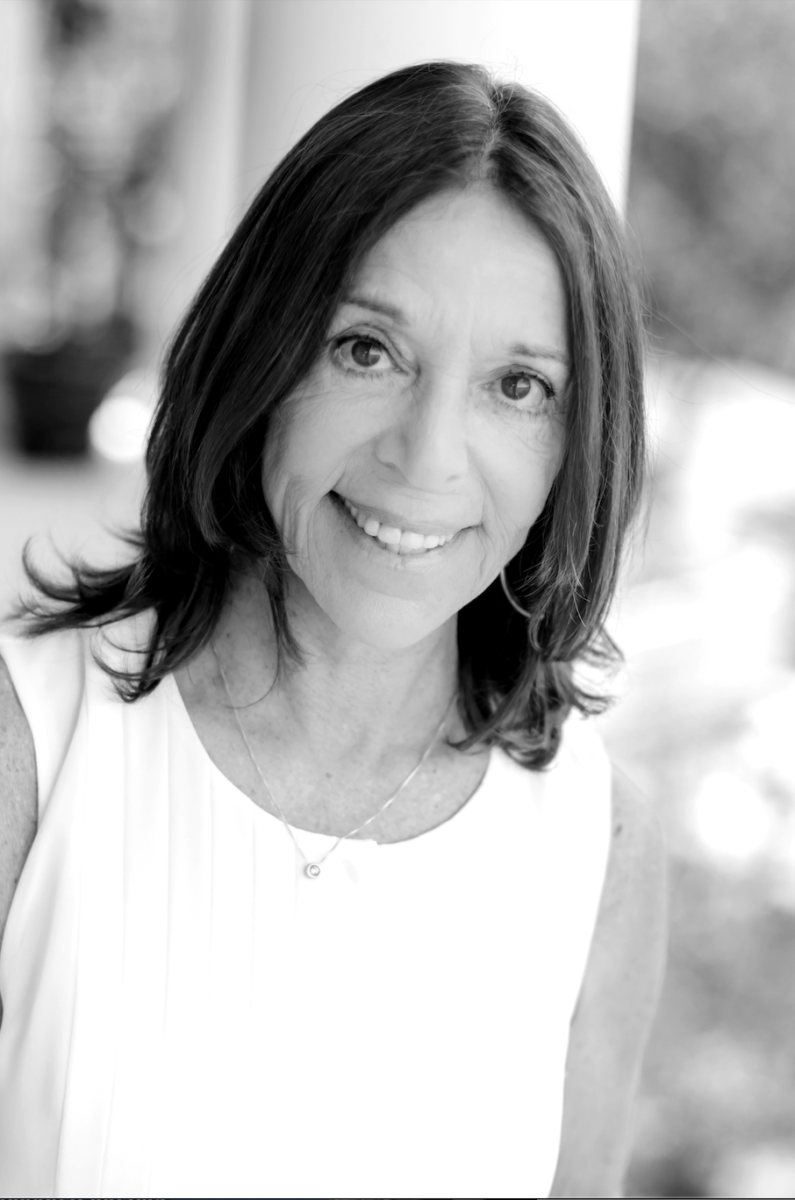 Janet Berg earned a master's degree in creative writing at Stony Brook University, where she was mentored by many published professors such as Ursula Hegi (Stones From the River) and Frank McCourt (Angela's Ashes). Employed as a journalist by Dan's Papers of the Hamptons (and Manhattan) for twelve years, Ms. Berg was afforded the opportunity to interview numerous celebrities, including actress Isabella Rosellini, and one of her favorites, Linda Ronstadt. She also wrote a parody of the Hamptons titled Glitz of the Hamptons, which Pulitzer cartoonist, playwright and screenwriter Jules Feiffer endorsed as a beautifully told and somehow resonating story. Berg's work has been featured in numerous newspapers and magazines on Long Island, NY, and the Post & Courier, Charleston, SC, and interviewed on twenty-five radio shows nationwide, and local television. Her debut novel, Rembrandt's Shadow, received a glowing critique in Historical Novels Review magazine, and she published a children's picture book called Kitti, the Cargo Ship to inspire empathy and kindness.