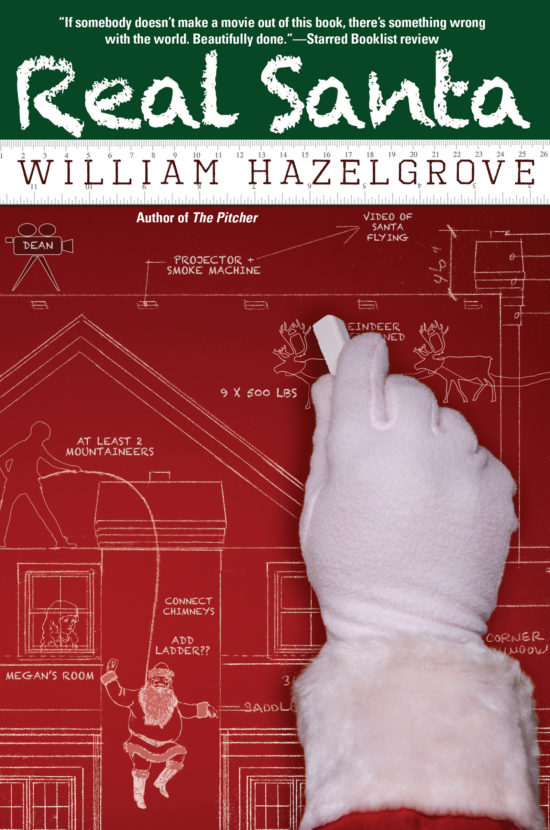 George Kronenfeldt is an unemployed engineer with one shot to keep his daughters belief in Santa intact. When Megan tells him the only way she will believe in Santa is if she can videotape him and then tells her fourth grade class she will prove the existence of Santa Claus by posting her video to YouTube, George realizes he must become the Real Santa. He devises a plan to land nine reindeer on his roof and go down his chimney, hiring a broken down movie director who eventually has him funding a full scale production that bankrupts him and threatens his marriage. When George goes to find the “Real Santa” to help him, the line between what is real and magic is crossed. Real Santa is a funny heartwarming story of parenthood gone wrong and illuminates what lengths parents will go to keep their children happy. 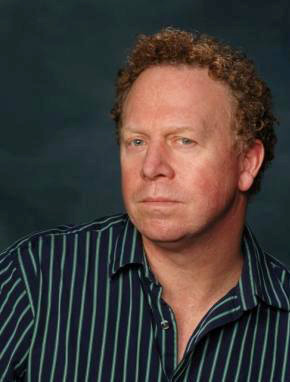 William Hazelgrove is the National Bestselling author of ten novels and three nonfiction titles. Ripples, Tobacco Sticks, Mica Highways, Rocket Man, The Pitcher, Real Santa, Jack Pine, The Bad Author, My Best Year, The Pitcher 2, and Madam President: The Secret Presidency of Edith Wilson, Forging A President: How the Wild West Created Teddy Roosevelt, and Al Capone and the Worlds Fair of 1933. His books have received starred reviews in Publisher Weekly and Booklist, Book of the Month Selections, ALA Editors Choice Awards Junior Library Guild Selections Literary Guild Selections, and sold to the movies. He was the Ernest Hemingway Writer in Residence where he wrote in the attic of Ernest Hemingway’s birthplace. He has written articles and reviews for USA Today and other publications and has been featured on NPR All Things Considered. The New York Times, LA Times, Chicago Tribune, USA Today have all covered his books with features. He runs a cultural blog, The View From Hemingway’s Attic. He lives in Chicago.