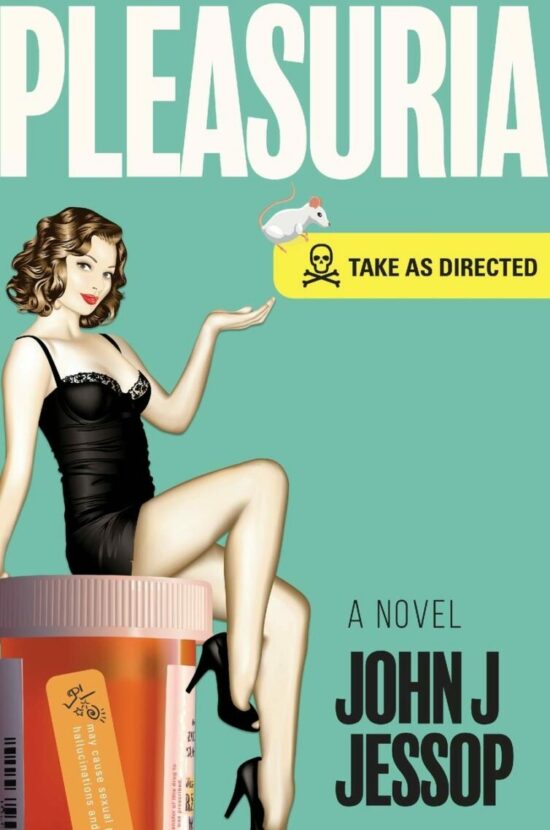 Dr. Jason Longfellow is a bored FDA drug reviewer in the midst of a serious midlife crisis. He has a shiny new convertible he can’t fit into, an exasperated wife who thinks he’s lost his mind, three daughters who always side with mom, and with a new PI license he fancies himself a modern-day Jessica Fletcher. What could go wrong? Carpooling to work one morning, Jason gets his first case when his attractive brunette passenger erupts into relentless spontaneous orgasms. Intent on clearing himself of any wrongdoing in the eyes of Mrs. Longfellow, Jason stumbles onto a chain of evidence that leads to CureStuff Pharmaceuticals, a clinical drug trial, and a number of improbably good-looking female suspects. Will Jason resist temptations of the flesh, solve the case and prove once and for all that he is at least as smart as his five-year-old? Or will his clever plans get him murdered . . . by his wife? 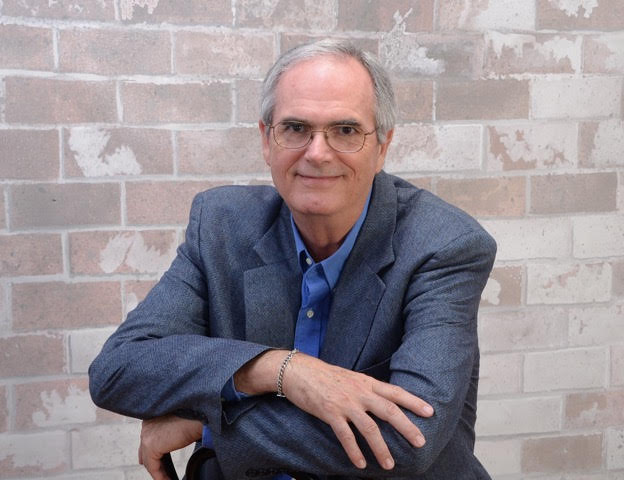 John J. Jessop, Ph.D., Pharmacology, expert in the pharmacology and toxicology of drugs, biopharmaceuticals and toxins, spent twenty years with the U.S. Food and Drug Administration and another twenty years on the industry side (drug company and pharmaceutical consultant). He now applies this considerable experience and expertise to the writing of murder mysteries. Dr. Jessop has hit his stride with PLEASURIA: Take as Directed, a comedy murder mystery in which he goes for laugh-out-loud comedy, exploring the potential for a humorous side to drug development. He started his fiction writing career with two dark murder mysteries, Guardian Angel: Unforgiven, including a serial killer using exotic toxins and a bioterrorism agent as murder weapons, and Guardian Angel: Indoctrination, with a cult leader with a fondness for poisonous snakes, which he published on Amazon. His interests include boating, fishing, sports cars and reading novels by Robert B. Parker and J.A. Jance, and he enjoys reruns of old movies with the comedy of Mel Brooks and Carl Reiner and actors such as Gene Wilder and Steve Martin.