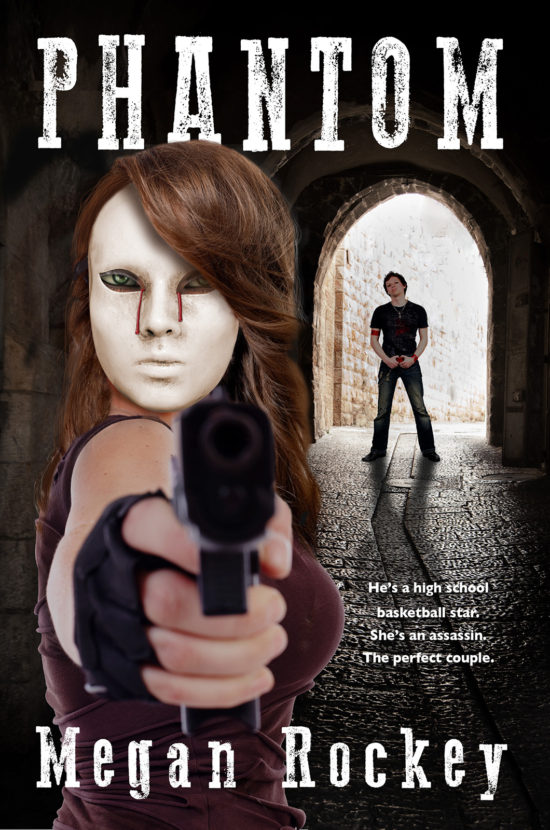 Sixteen-year-old Michael is the star of his high school basketball team, an Abercrombie model, and the most popular guy around. His life is perfect, but then he witnesses the murder of a reporter by a young assassin named Raven and is taken.

Waking up in a cellar, Michael can’t recall where he came from, or who he is. He is forced to prove to Zero, the head of the most powerful assassin organization in the world, that he will be useful as an assassin—or he will be killed on the spot. After winning his death match against Raven, Michael reluctantly agrees to his new life as an assassin. Desperate to escape, Michael teams with Raven to discover a way to destroy Zero and find their real identities. 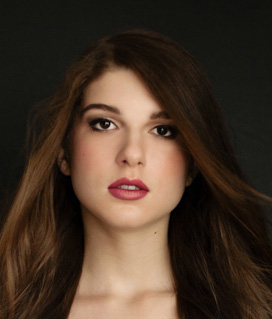 In addition to writing fiction, Megan Rockey spends most of her time singing as well as participating in her high school’s annual plays and musicals. Outside of school, she is a model, singer, actress and martial artist in Taekwondo.