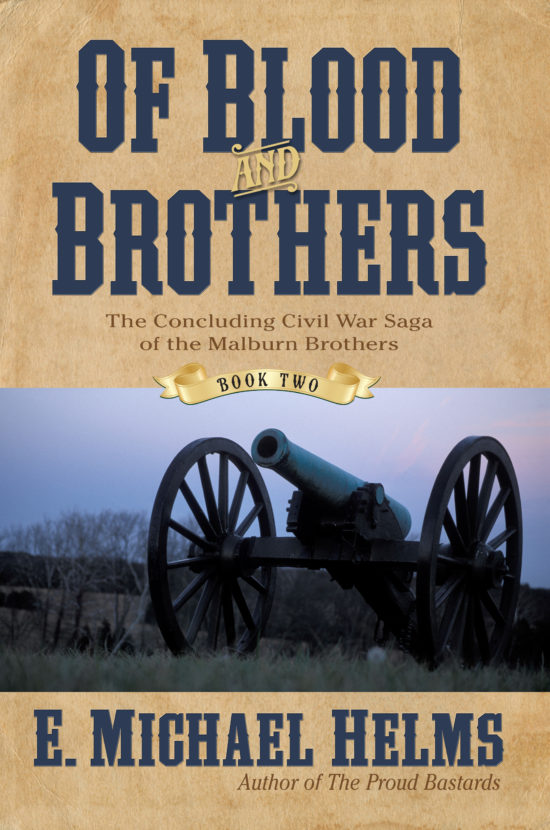 Book Two opens with Calvin Hogue interviewing Daniel Malburn at the Civil War veteran’s cabin. The narrator informs the reader that earlier, at Uncle Hawley’s office, Calvin is shown a stack of letters from readers wanting more stories on the Malburn family saga.

In late May 1864, a few miles west of Atlanta, Daniel suffers a severe head wound. His memory is affected, and he remembers little about his past as he becomes a captive at Rock Island Prison in Illinois. While Daniel languishes in the harsh environs of the northern prison camp, his family receives word that he’s been killed-in-action.

Several months later in early March of 1865, the Union forces in Florida launch an even larger raid. This time the target is the state capital of Tallahassee. As fate would have it, both Eli’s and Jefferson’s units are again involved. Following a couple of days’ harsh skirmishing, Confederate and Union forces meet in a pitched battle at Natural Bridge, a few miles south of Tallahassee.

After his horse is shot out from under him, crawling among the Union dead and wounded searching for Jefferson, Elijah Malburn has had his fill of war. It has cost him the lives of his brother and best friend, young Hamp Watts. He and Jefferson set out for home, a harrowing journey of eighty-five miles during which they must contend with the perils of nature as well as both Confederate and Union armies.

Both brothers manage to make it home safely through thick and thin and pick up their lives again. It was a time of anything but peace, filled with love and lust and renegades refusing to believe the war was over. Ultimately, the Malburns prevail. Peace comes at last to the Econfina Valley, but the price is great and repercussions will linger for years.

Self Published by E. Michael Helms