Of Blood And Brothers: Book One 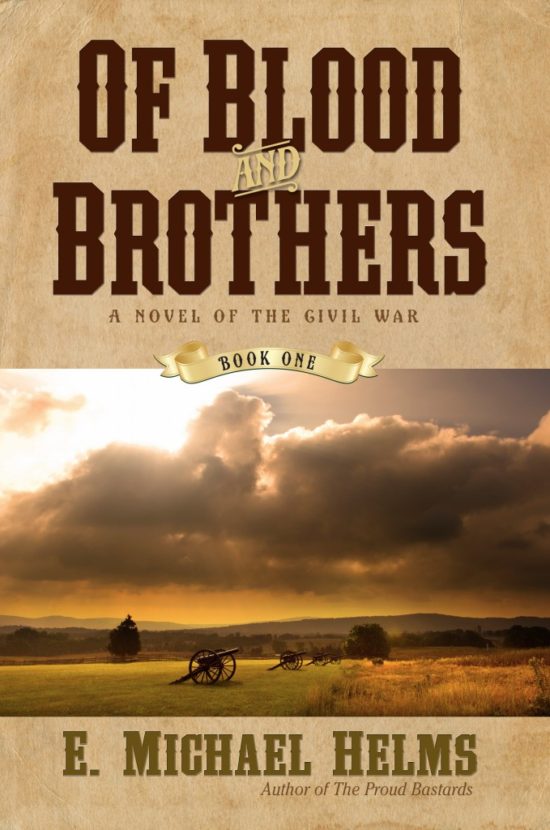 In the spring of 1927, ambitious cub reporter Calvin Hogue covers a family reunion in the Florida Panhandle. He learns two Malburn brothers fought on opposing sides during the Civil War, and encourages them to tell their stories. Before the night is over, Calvin realizes he has a far greater story than a run-of-the-mill family reunion.

Thus begins the first of many sessions with the Malburn brothers. The saga unfolds in their own words with wit, wisdom and sometimes, sadness. Before long the brothers are confronting troubled pasts and conjuring up ghosts laid buried throughout the long post-war years. Calvin is swept along by the harrowing eyewitness account of our nation’s most trying era, through bloody battles, personal trials and losses, and the mutual love of a beautiful young woman.

The South surrenders, but the peace is far from won. Trouble stalks the Malburns in post-war Florida. Amid the violent days of Reconstruction, Daniel and Elijah face continuing conflict, family turmoil and heart-wrenching tragedy as they struggle toward a hard-earned and costly reconciliation.

Book One follows the exploits of Daniel Malburn and the 6th FL Infantry through the battles of Chickamauga and Lookout Mountain/Missionary Ridge. While working at the salt works along St. Andrew Bay, Elijah is taken prisoner by Union forces. Faced with imprisonment, he reluctantly chooses to join the 2nd US FL Cavalry as a scout, only to learn he must lead a destructive raid on the Econfina Valley—his lifelong home.

Self Published by E. Michael Helms