No Flags Did Wave 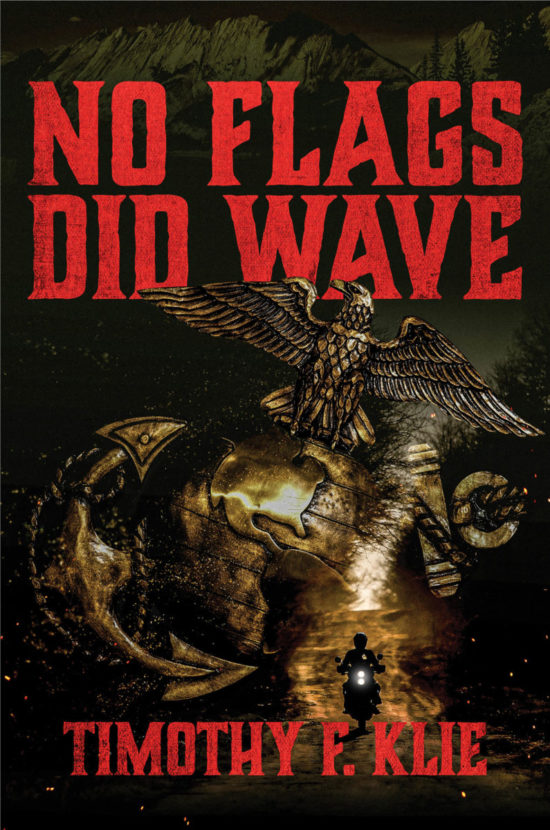 It’s the late 1960s: In Viet Nam, the Tet Offensive rages, while back home the assassinations of Martin Luther King and Robert Kennedy rock the country, demonstrators and police violently clash during the Chicago Democratic Convention, the My Lai massacre is revealed, Olympians raise black-gloved fists in protest for civil rights, Apollo astronauts walk on the moon, college students burn classrooms, and Richard M. Nixon is sworn in as the thirty-seventh president.

This is the backdrop for a Marine captain who returns from Nam with the personal mission of visiting the families of his fallen Marines. He believes he can bring solace to grieving families by explaining that their love ones did not die in vain.

During his sojourn across the country, he begins to question his personal mission, his anger, the validity of the war, and the meaning of love. When he arrives at his new duty station at MCB Quantico, Virginia, he is confronted with the unthinkable. He must choose: the easy wrong or the difficult right. Will he discover the true meaning of honor, courage, and commitment? 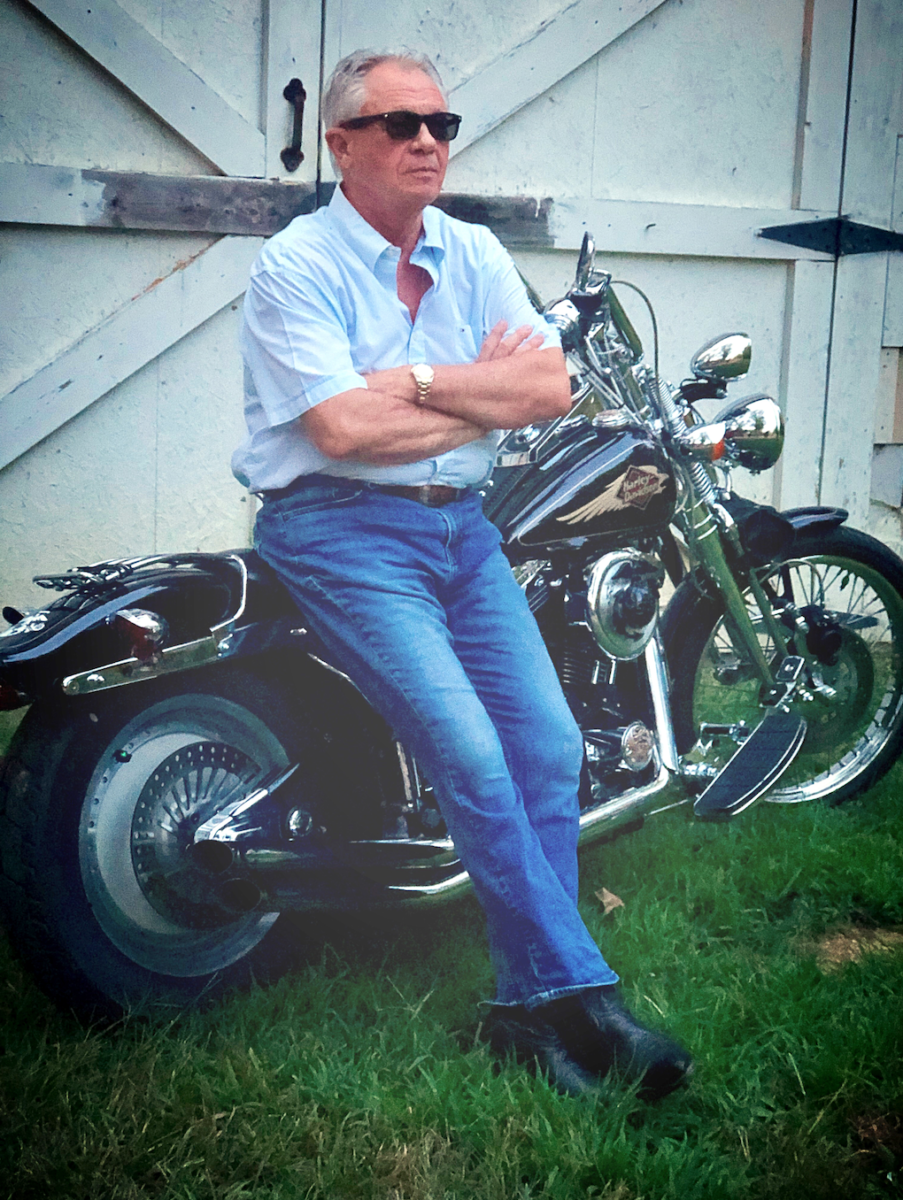