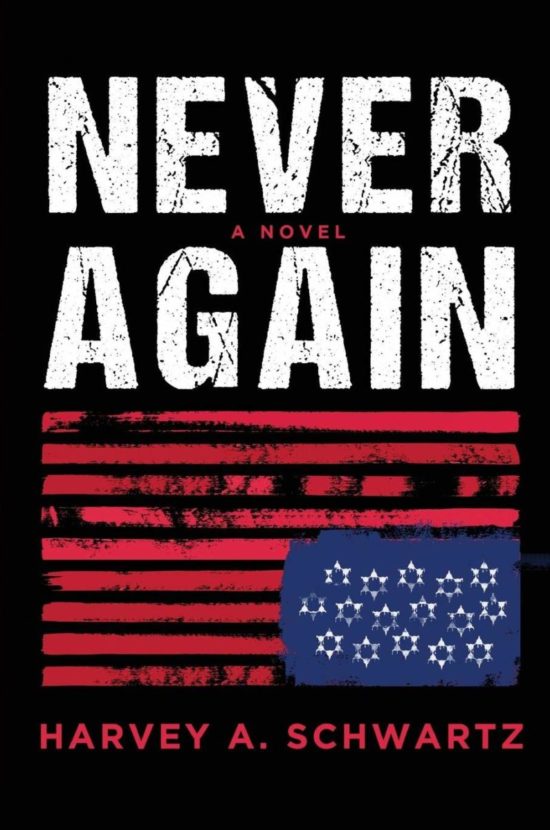 Israel is destroyed by an atom bomb. Neighboring armies overrun the country. Two ships jammed with thousands of homeless Israeli Jews limp into Boston Harbor. America slams its doors.Before the ships can be sent back to the new nation of Palestine, the refugees are violently freed, killing ten coastguardsmen. Arrests of thousands of these new “enemy combatants” are met with marches and bombings as American Jews struggle to balance their loyalty to America with the realization that the atrocities that inspired the phrase “never again” have become possible in the here and now. American Jews must decide where their loyalties lie: with a government they view as heartless, or with fellow Jews whose lives are at stake. They fail in court, fail at applying political pressure, and finally resort to increasingly violent acts of terrorism. When they acquire one of Israel’s missing atomic bombs, they must decide how far they will go to convince their country to change its course. How far will the government go to stop what it brands as American traitors? NEVER AGAIN presents a shockingly believable nightmare and compels readers to consider what they would do to stop it. 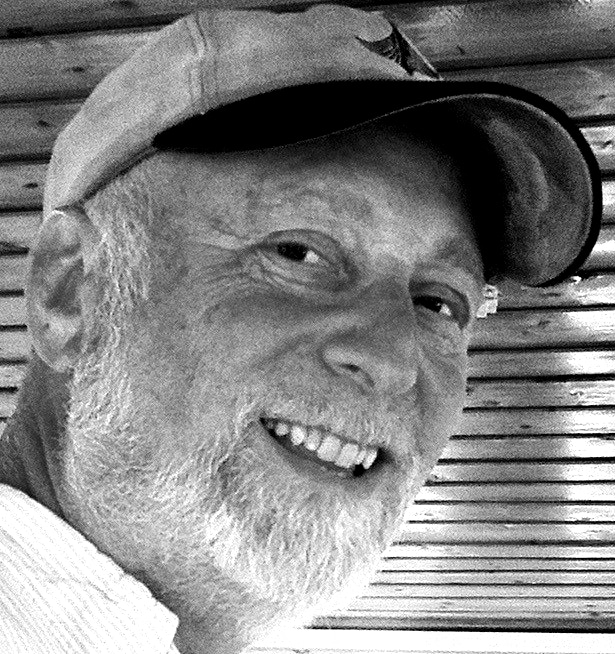 Harvey Schwartz is an author, a lawyer, and a former newspaper reporter. He was one of Boston’s top civil rights lawyers for more than thirty years, with hundreds of cases in state and federal courts, including two civil rights cases before the United States Supreme Court. Mr. Schwartz represented two Saudi Arabian men in federal court in Washington, DC. This experience at Guantanamo Bay inspired him to write Never Again. He was an award-winning investigative reporter for Gannett newspapers in Rochester and Utica, New York. He graduated from the Newhouse School of Public Communications at Syracuse University. For the past seven summers Mr. Schwartz and his wife, Sandra, have lived on their ninety-two-year-old Dutch canal barge, cruising the rivers and canals of France. He wrote a book about this experience, On a Barge in France. During the winter he builds small wooden rowing and sailing boats at Marshview Boatworks in Ipswich, Massachusetts.