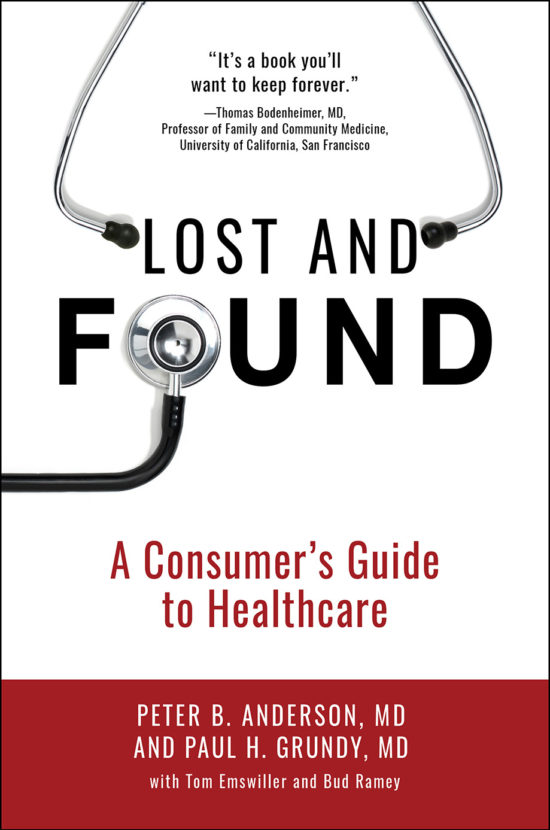 Regardless of your politics, personal opinions, or individual experience, it’s difficult to deny that the American healthcare system is broken and in desperate need of repair. These and related questions about healthcare are being asked all across the country: 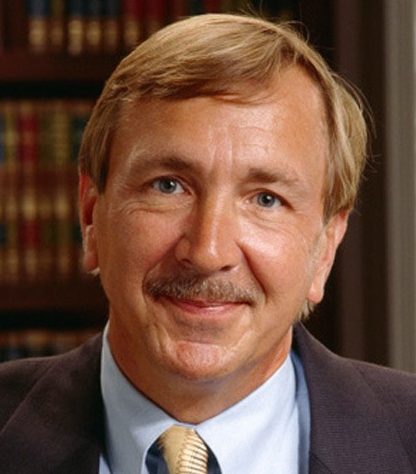 Bud Ramey has completed a long career in health system marketing, communications and public affairs and has co-authored five nonfiction books on a range of healthcare and social issues. He has received numerous national awards for excellence in communications and humanitarian and community collaboration, including the Foster McGaw Prize from the American Hospital Association. He also received the Public Affairs Silver Anvil Award from the Public Relations Society of America, the industry’s most distinguished honor. Mr. Ramey lives in coastal Virginia and is a graduate of the Virginia Military Institute. 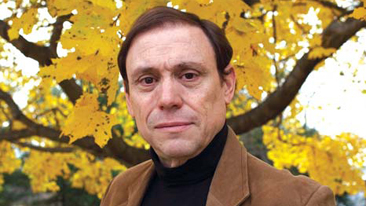 Paul Grundy, M.D., MPH, FACOEM, FACPM, currently serves as IBM’s global director of healthcare transformation and is a member of the IBM Industry Academy. He attended medical school at the University of California, San Francisco, completed his residency training in preventive medicine and a postdoctoral fellowship in occupational health in the international environment, both at Johns Hopkins. Dr. Grundy also earned a master’s degree in public health at the University of California, Berkeley. He is a member of the National Academy of Science’s Institute of Medicine, Chair of Health Policy for the Employee Retirement Income Security Act (ERISA) and an adjunct professor at the University of Utah Department of Family and Preventive Medicine. In 2014, Dr. Grundy was named as ambassador for Healthcare DENMARK, a role in which he shares best practices from the Danish healthcare system with U.S. and international physicians. Prior to his career at IBM, Dr. Grundy was a medical officer and flight surgeon in the U.S. Air Force and served in the U.S. Department of State, where he advised ambassadors on healthcare programs for diplomatic posts. He received the Department of State Superior Honor Award for efforts related to the HIV/AIDS crisis in sub-Saharan Africa. Dr. Grundy also served as Chief medical officer for the Adventist Health System, Pennsylvania, and is currently president of the Patient-Centered Care Collaborative, a not-for-profit advocacy group committed to advancing an effective health system built on a strong foundation of primary care and the patient-centered medical home. Dr. Grundy is widely known as “the godfather of the medical home.” You can follow Dr. Grundy on Twitter at @Paul_PCPCC. “Dr. Paul Grundy may be the most knowledgeable person in the United States regarding the state of our country’s healthcare.” —Craig Jones, M.D., Executive Director, Vermont Blueprint for Health 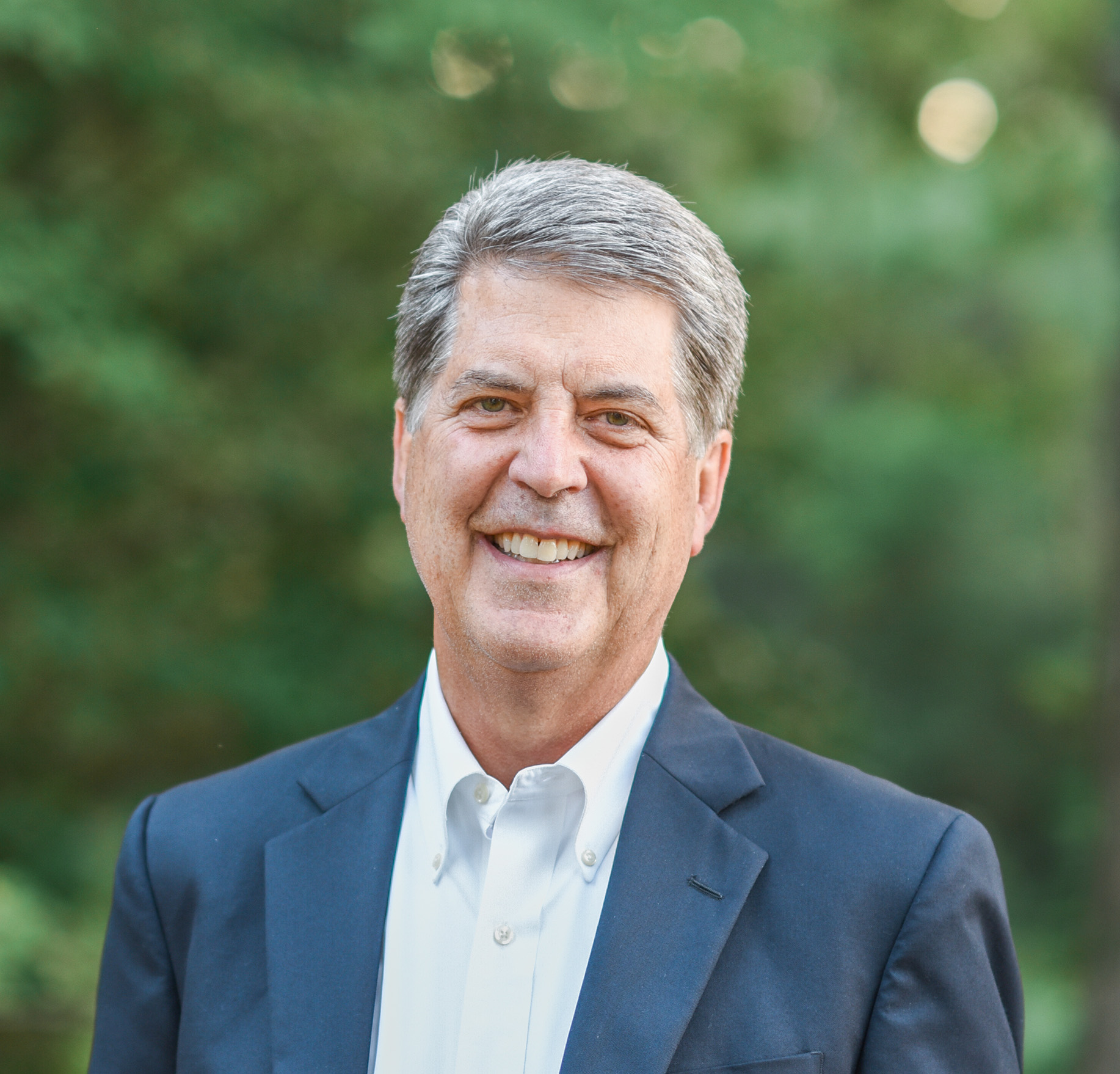 Dr. Anderson completed his M.D. at the University of Virginia School of Medicine and his residency training at Riverside Regional Medical Center in Newport News, Virginia. He maintained a large primary care practice for thirty years, which became the first in the state of Virginia to be recognized and accredited by the National Committee for Quality Assurance (NCQA) as a medical home. While in practice, Dr. Anderson also served as clinical assistant professor of family medicine at the University of Virginia School of Medicine and Assistant Professor of Clinical Family and Community Medicine at Eastern Virginia Medical School. After retiring from active practice, he founded and now leads Team Care Medicine™, a healthcare consulting and training company. Using a model of inside-the-exam-room care that serves to both redesign traditional workflow patterns and elevate staff responsibilities, Dr. Anderson has helped over 300 physician practices, as well as U.S. Department of Defense Military Health primary care clinics, transform their practices. The author of three books, including The Familiar Physician, which focuses on the patient-physician bond and the patient-centered medical home as key elements of primary care medicine and health reform, Dr. Anderson is also a frequent national speaker and media contributor on family practice and primary care issues. To learn more about Dr. Anderson and his work, visit teamcaremedicine.com or follow @thefamiliarphys on Twitter. “I spent several days with Dr. Anderson and his team to see this innovative practice style firsthand. I quickly became convinced that this was how primary care, and primary care physicians, could survive….” —Kevin Hopkins, M.D. Cleveland Clinic Family Practice Management 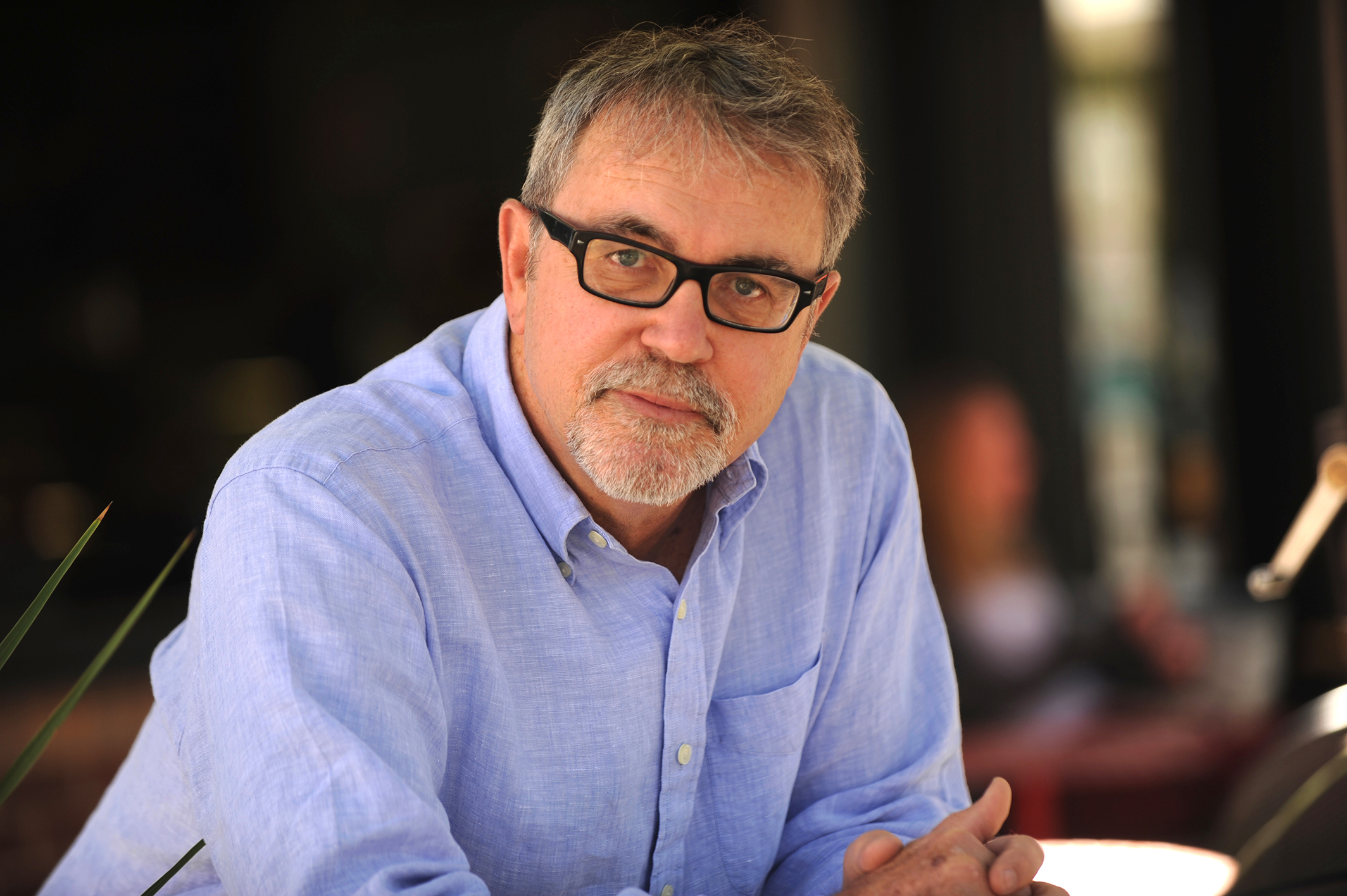 Tom Emswiller is a freelance writer living in San Jose, California. As a copywriter at Young & Rubicam Company and later as creative director at Medimetrix Group, his work focused on healthcare education, communications and policy dissemination. He also worked extensively with the Robert Wood Johnson Foundation’s Communities in Charge program, an initiative developed to promote preventive care and improve healthcare delivery for the uninsured. Mr. Emswiller graduated from Duke University, holds an advanced degree in journalism from Boston University, and is a former VISTA volunteer.