Lone Operator: How to Survive & Thrive in the Modern Age 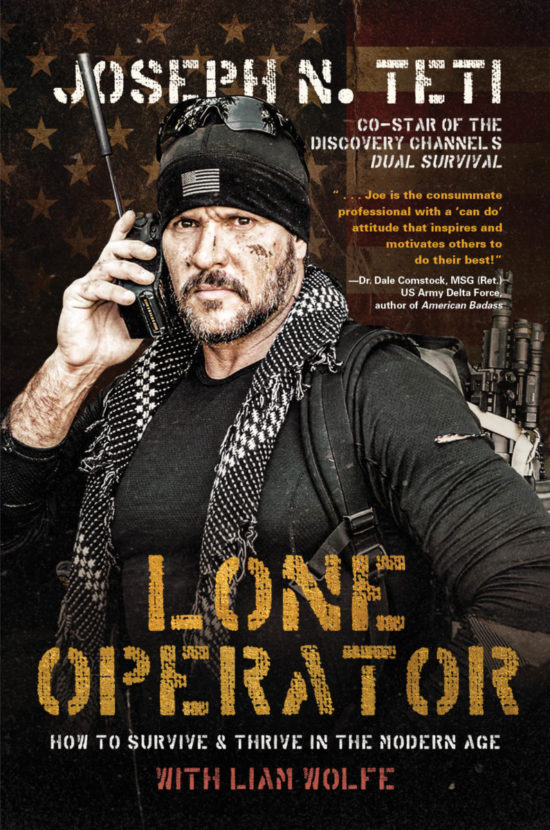 LONE OPERATOR is the true story of a modern-day Spartan.  From very humble beginnings, Joseph Teti overcame poverty, tragic loss and crippling phobias to serve in not one, but three special-operations units.  A man who repeatedly defied the odds, he survived brutal combat in Afghanistan and Iraq as a member of what is widely considered the most secretive government counter-terrorist unit in the world.  While serving at the “tip of the spear” in special operations, he learned skills that propelled his civilian business career. A seasoned entrepreneur, Teti shares the critical skills needed to not just survive in today’s chaotic and crazy world, but to thrive.  The former co-star of the hit show Dual Survival, on the Discovery Channel, has endured in some of the harshest environments on the planet, from the jungles of Sri Lanka, to the deserts of Oman to the glaciers of Norway. He is considered a subject-matter expert on wilderness and urban survival and has been featured on the cover of several magazines.  His life story is one of the most remarkable examples of overcoming all odds, to win at all costs, and to always raise the bar to become better each day.

“ . . . Joe is the consummate professional with a ‘can do’ attitude that inspires and motivates others to do their best!” 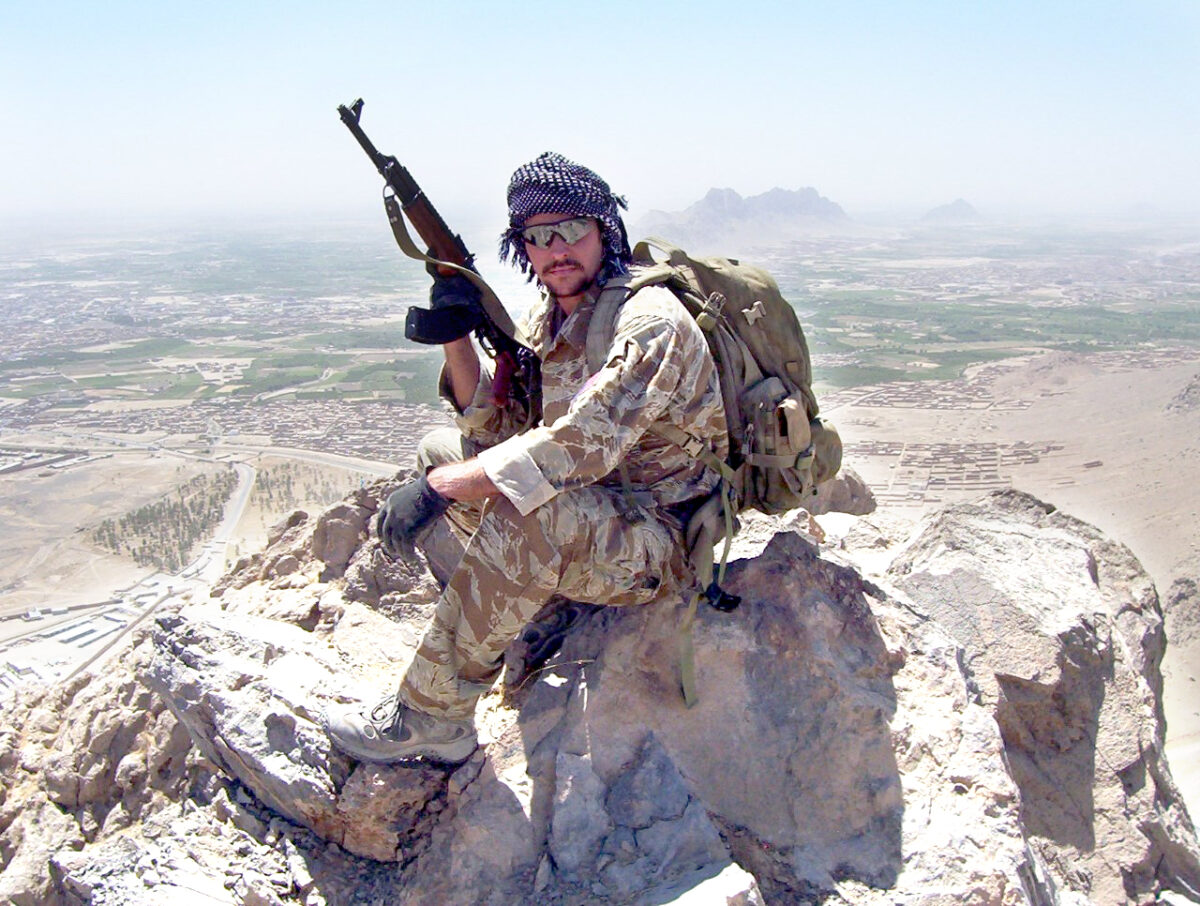