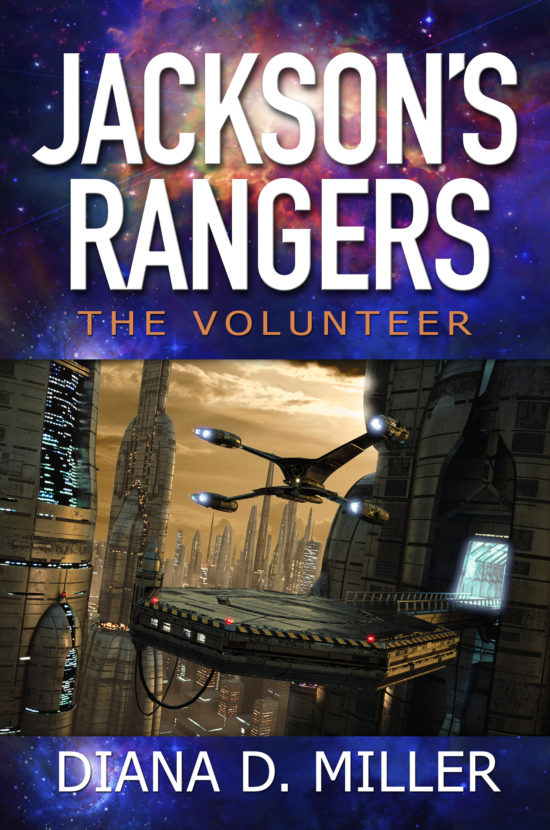 Dale Jackson is working at a dead-end job when he comes across an ad seeking volunteers for a program with the Renegade Corporation. Having nothing to lose, he signs up, and his military experience lands him a position as Staff Sergeant, where he grooms a team known as “Jackson’s Rangers” under the watchful eye of Sergeant Fisk. As it becomes clear that the Renegade corporation intends to send the troops’ clones onto different planets to loot natural resources and exterminate indigenous populations, the Rangers work together to covertly thwart Renegade’s plans. When Renegade starts a civil war on their home world, Ariel, the Rangers escape with a small fleet of fighters and civilians, and embark on an interstellar journey to find a new home.

After the fleet finally establishes itself in a star system christened Regina, Dale marries Lisa, another Ranger, and they enjoy a prosperous time in a thriving civilization, aided by a life-extending drug. When corruption and greed begin infiltrating the government and threatening their peaceful way of life, the Rangers reunite to restore justice and integrity, but must ultimately leave their adopted home. Dale and Lisa continue their journey, and eventually Dale returns to Ariel, where he finds a planet that has been devastated by corporation wars. As Dale searches for answers, he is forced to contemplate the nature of humanity and its place in the universe, and decide how far he will go to set things right.

Diana D. Miller read the story Helen O’Loy by Lester del Rey as a child and fell in love with science fiction. She has traveled the world as a Naval twenty-year Navy careerist. After leaving the military and retiring from the corporate world she began following her lifelong passion of science fiction and began writing it.