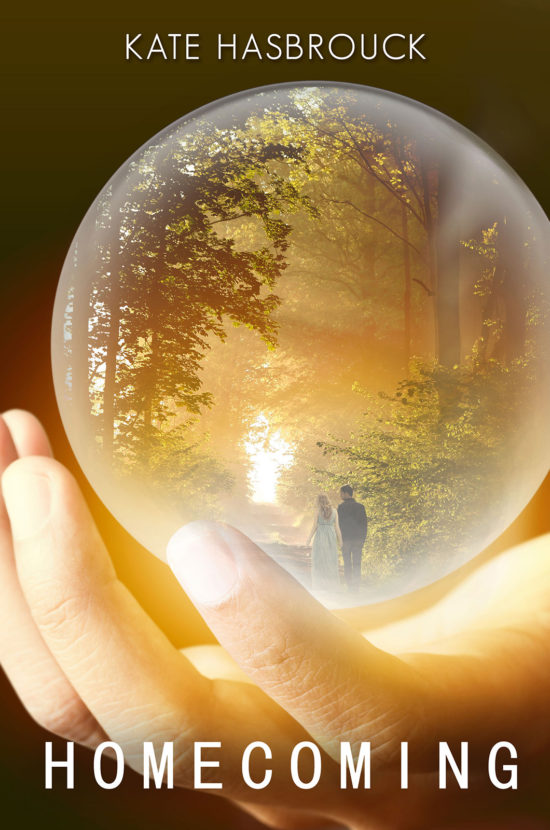 Kerana is being sent to Earth to begin her duty as an Eldurian. Hers are a perfect people, without flaw and without sin, never experiencing the fall of man. Created by God to shepherd His people on Earth, they remain in the shadows, unnoticed. Kerana looks human, speaks like them, and has been taught to act like them. Above all her mission is to serve the humans.

Arriving on Earth, Kerana meets Eli at school. He is an ordinary human, with a father suffering from alcoholism, and a past that threatens to ruin his life. A star scholarship lacrosse player, Eli has to forget his true passion and live in a shell that doesn’t let anyone in. Until he meets Kerana. They find themselves intertwined in a connection that neither can quite explain. When this connection puts the two of them in danger, they find comfort and protection from each other. When Eli discovers that there is more to Kerana than just her stunning looks and grace, the Eldurians and their home realm of Eden may not remain a secret for very long.

"Kate Hasbrouck uses magical realism to retell the Fall from Eden story as a modern-day romance between a fallen human and an entity from Eden whose responsibility is to keep the human safe. A good blending of Christian teachings with fantasy to remind the reader that love is real and eternal." 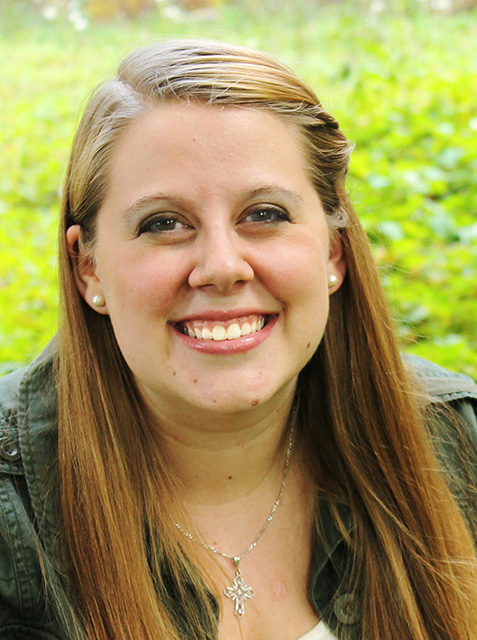 Kate Hasbrouck has been writing and creating stories for as long as she can remember. She had written several stories by the time she was a teen, but Homecoming was the first full manuscript she had ever written with the intention of sharing it with other people. She attended Houghton College, where she honed her skills to receive her bachelor’s degree with a dual-major in writing and psychology. She lives in Florida with her husband, a youth pastor at a local church, where she spends time writing, ministering to teens, and enjoying the life God has given her. Homecoming is the first book in a trilogy.