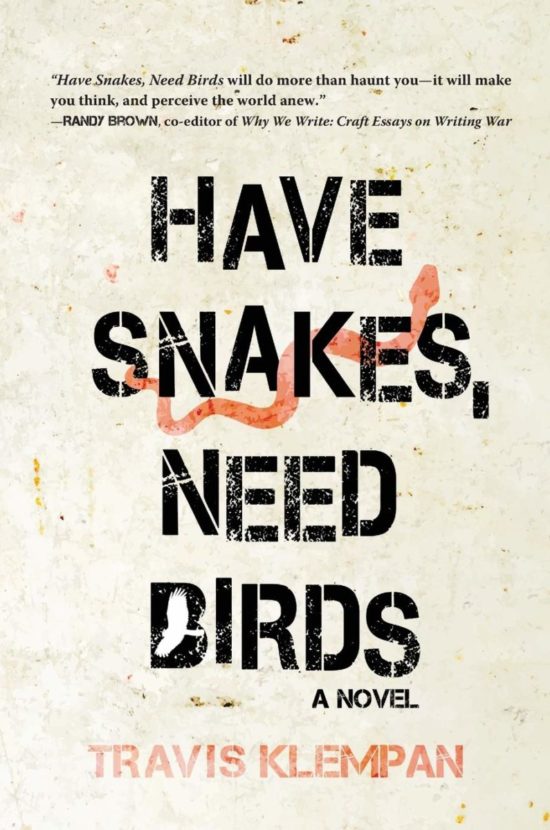 Sergeant John Mackenzie is on his third deployment to Iraq at the height of combat operations. His overriding goal: get his soldiers home safely. That mission is difficult enough when every day is a fight against snipers, roadside bombs, or just plain old boredom-it becomes impossible when John accidentally awakens two ancient spirits, each bent on destroying the other, collateral damage be damned.

A soul-collecting demon named Moonlit Samuel wants to move up in the hierarchy of evil; a malevolent force of nature known only as taliment destroys everything it touches; and John still faces local insurgents, foreign fighters, a belligerent battalion commander, a greenhorn lieutenant, and questions of his own sanity.

John must find a way to protect his men, save the city, and return to the woman he loves before she becomes just another victim of supernatural combat.

Travis Klempan served in the Navy for twelve years, deploying three times. He earned a degree in English literature from the US Naval Academy and master's degrees in creative writing from the Jack Kerouac School of Disembodied Poetics and ethics from the University of Colorado Law School. His fiction and poetry have appeared in Ash & Bones, Windmill, and Bombay Gin, among others, and his short stories have received recognition from Veterans Writing Project, Line of Advance, and Flyway Journal.