General in Command: The Life of Major General John B. Anderson 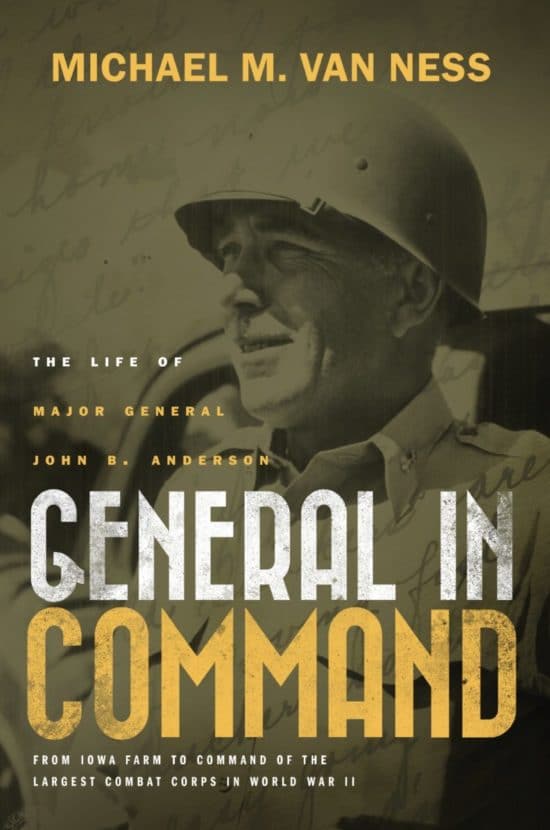 Prime Minister Winston Churchill crossed the Rhine River on March 25th, 1945. His presence was calculated to emphasize the British role in the defeat of the Germans and to divert attention away from Patton and the Americans who had crossed the Rhine at Remagen two weeks earlier.

Supreme Allied Commander Dwight Eisenhower had warned his commanders that Churchill would seek to steal the limelight. Eisenhower ordered his commanders to refuse any requests to cross the Rhine; “The answer must be NO!” But when Eisenhower and Bradley left, the Prime Minister seized his chance. This photograph caught the moment and was printed on the front page of newspapers around the world.

Once again, the wily Prime Minister had captured the world’s attention at the expense of the Americans. The joint American, Canadian, and British operation appeared to be primarily a triumph of British arms. Eisenhower, Bradley, and Patton were furious. Eisenhower could do nothing about the Prime Minister, but he never forgave the American generals involved. And General Eisenhower had other things on his mind.

In the meantime, General in Command: The Life of Major General John B. Anderson is his triumphant story from the Iowa cornfields to command of the largest combat corps in Europe in the Second World War. 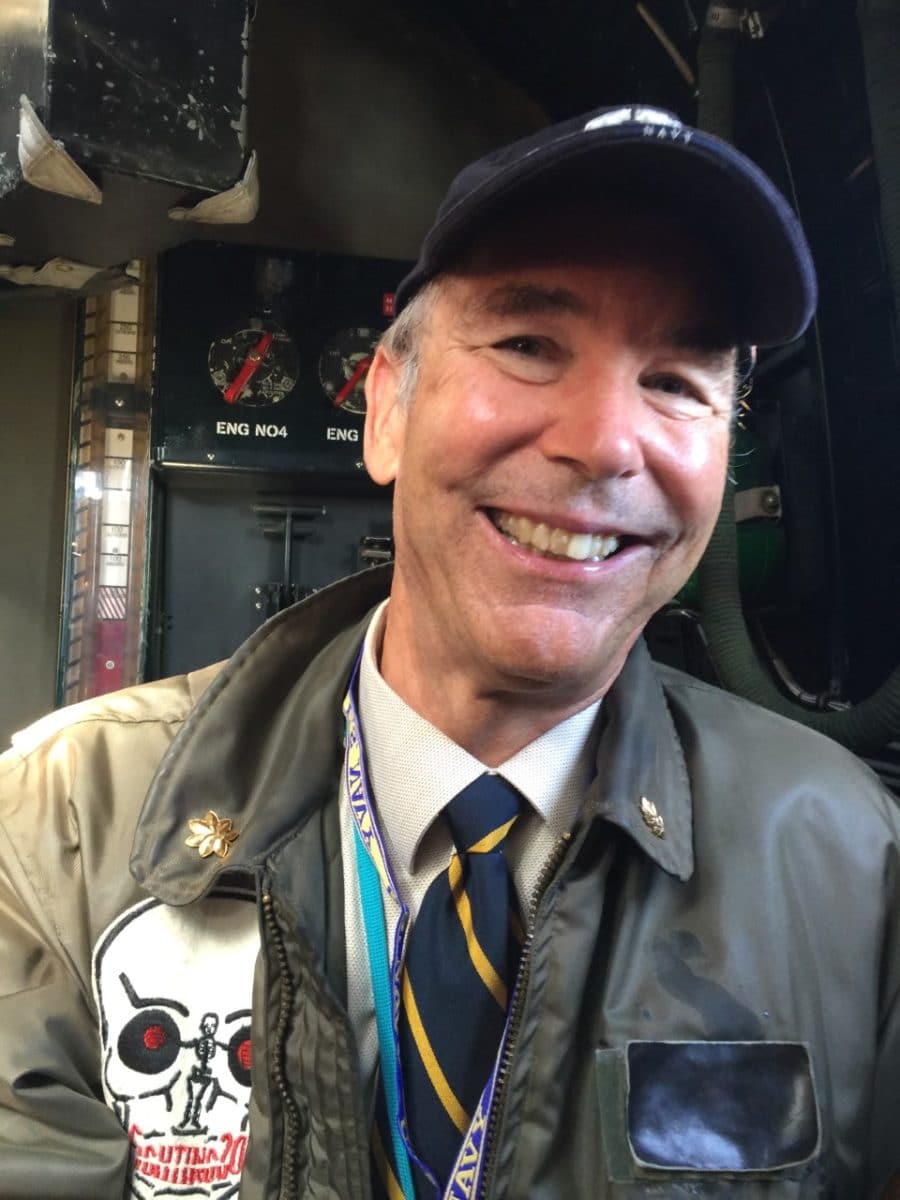 Michael M. Van Ness was born into a military family. Raised in Washington DC and educated at the Landon School for Boys, Yale College, and the University of Virginia School of Medicine, he joined the Navy, served aboard USS Sylvania out of Norfolk, and was on staff at Bethesda Naval Hospital for eight years before founding a successful gastroenterology practice in Canton, Ohio. He has co-authored two medical texts and many medical articles. He always knew his grandfather's story but never its true importance. Interviews with his grandfather's hometown newspaper, the Parkersburg Iowa Eclipse News-Review, and his own Canton Repository helped clarify its significance. Major General Anderson is honored periodically during ceremonies by the people of Roermond, Netherlands, a city liberated by his troops on March 1st, 1945. His uniforms are currently on display in the Ohio Military Museum at the Military Aviation Museum in Green, Ohio.