From the Farm to Arlington: Memoirs of an American Patriot

From the Farm to Arlington is an important addition to understanding the American experience, from the Great Depression through three major wars, as told by Navy Master Chief Elmer Custead. As a member of Tom Brokaw’s “Greatest Generation,” his struggles against social injustice in the Deep South and dedication to the defense of our country helped transform America and its place in the world for the better.

This is a first-hand account of a farm boy growing up in the segregated South during the Great Depression who eagerly enlisted in the Navy to fight in World War II as a teenager. Elmer’s incredible military career spanned twenty-eight years; including a total of five years combat duty in World War II, Korea, including the infamous Battle of the Chosin Reservoir, and Vietnam, where he was stationed 100 miles from North Vietnam as the South began falling to the Communists. 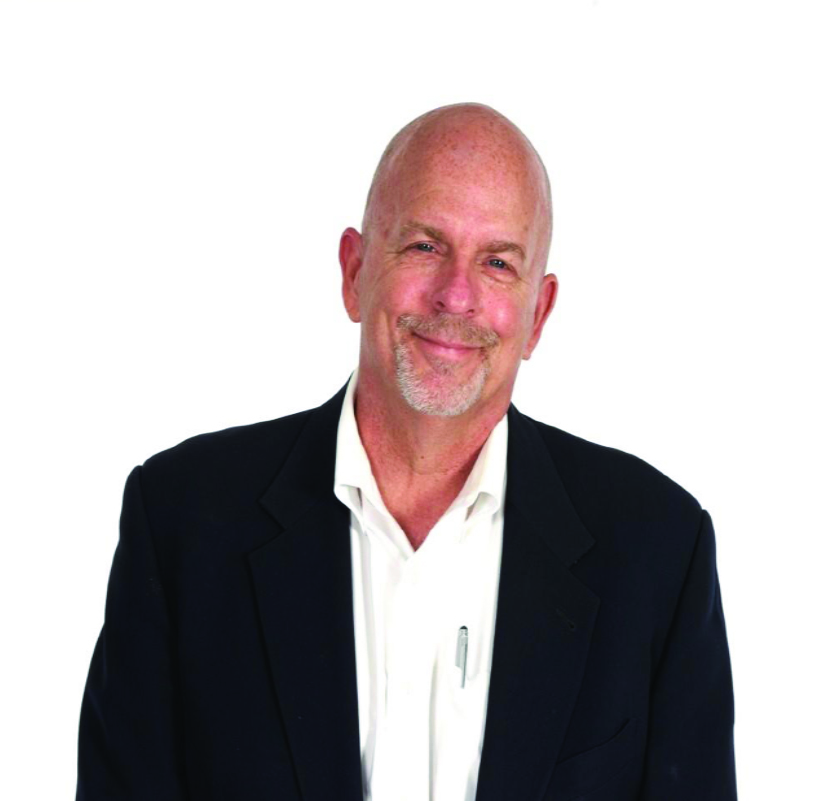