Memoirs of a Fallen Angel 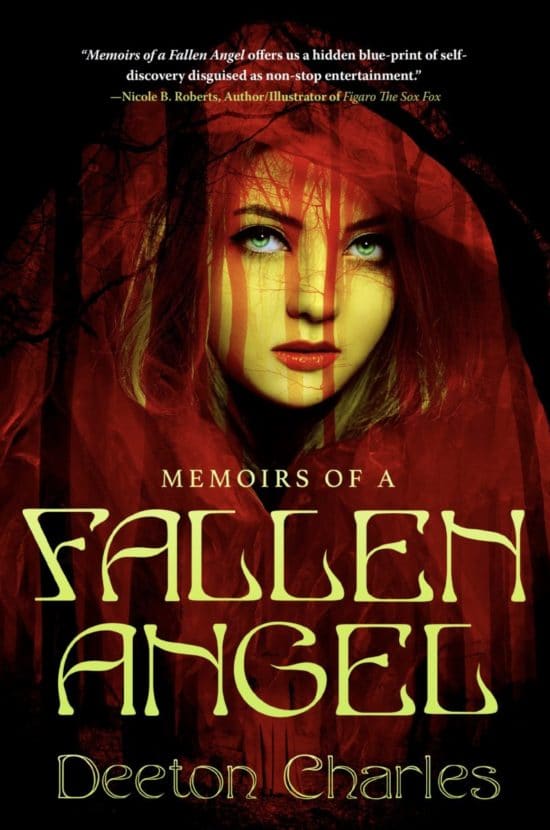 Angela is one of 10 daughters of two fallen Angels who came to Earth to keep a war from erupting in Heaven over a forbidden affair. Her tribe comes in contact accidentally with Adam and Eve’s tribe of eight sons. Hidden secrets come to light regarding the Angel clan and Angela fights to save her family from an evil that seeks to control Earth and all its inhabitants. Angela is asked by God to complete a mission that is crucial to the salvation of Humanity and bring back the balance that was lost when the Angel war erupted on Earth. She must find Cain, for he alone has the power to restore free will and agency on the suffering planet. But Cain has fallen in with the legion of the damned and is aiding them in their war against the Rainbow tribe of human Angels. Angela must overcome vampires, demons, fallen angels, and evil humans to restore the balance among the seven tribes of humanity, as well as the five original human clans, who now have blended with the Angel tribe and carry unique abilities. This provocative theory crosses Christianity and Paganism exploring a story that throws light upon many legendary myths, folklores, Superstitions and beliefs regarding Angels, Demons, Vampires, Shape-shifters, Werewolves, Witches, Fortune Tellers, Psychics, Mind Readers, Gods, Goddesses, Mother Earth, and the missing link, Heaven and Hell. Memoirs of a Fallen Angel is a thought-provoking and engaging theory about the Human Origins on Earth. 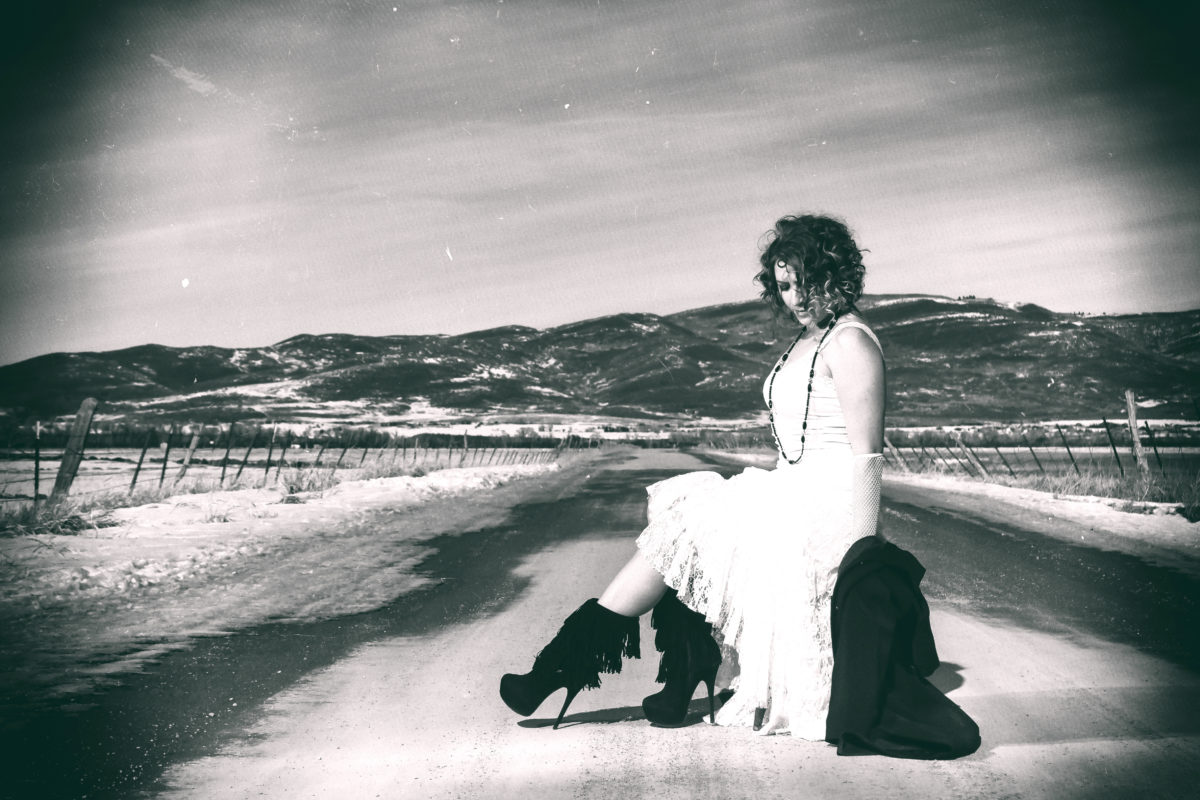 Deeton Charles has been creative writing since she was a young child. Participating in her Junior High Newspaper and Journalism staff, as well as writing for talent shows, and literary contests while growing up. Deeton has used her talent for written expression to reach out and bring light upon current events, human issues, and awareness of diversity, mental illness, abuse, addiction, disabilities, and the overall human condition. She has used her abilities to promote unity, solidarity, compassion, and humanity to the masses. Deeton is lover of all Creation she is culturally diverse and has spent many years assisting with the healing of humanity, as well as Earth and its inhabitants. She has spent most of her adult life as a Horticulturist, designing gardens, landscapes, and floral arrangements. She has also been successful as a performing artist, singer, and model. Showing that no matter your age, size, shape, or choice of self expression that you can make your dreams flourish and accomplish your goals. She has a flair for life, and hunger for knowledge, this Novel is her first publication and was inspired by her desire to empower and unite humanity. By finding a way to tell a story that encompasses many cultural myths, religions, and beliefs, she hopes to bring people together from all walks of life for one exciting experience.