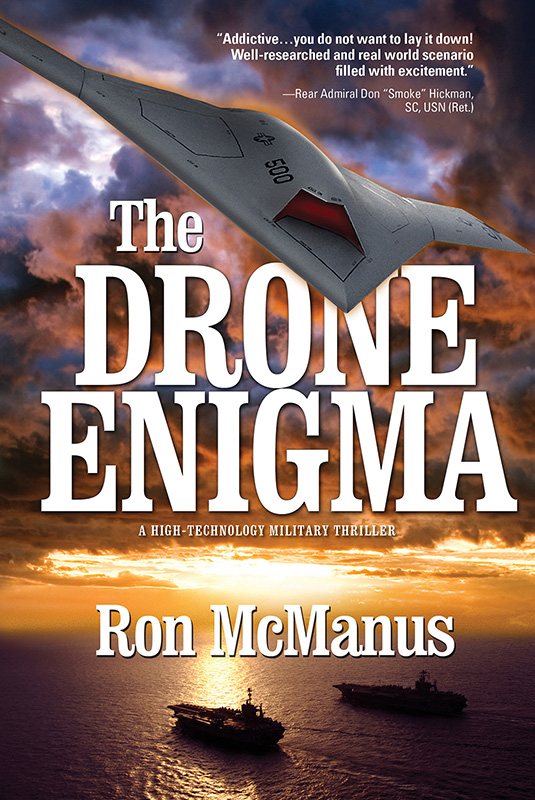 Jake Palmer accepts an offer from a defense contractor and his former SEAL teammate to consult with the company on the death of an engineer assigned to the top secret Perseus Project—the development of the navigation and targeting systems for an experimental Navy drone. Two days into the case, Palmer finds the defense contractor shot dead. What he discovers convinces him that both deaths are related to the project and that someone within the company is working with terrorists to seize control of the drone during a live fire test in Afghanistan. With no hard evidence to support his theory, he is unable to persuade either the company or the military that an imminent threat exists. Concerned he will disrupt the test, the company terminates his contract and notifies the police. Pursued by the police and headed for an engagement with a large, well armed terrorist cell led by the company insider, Palmer is close to defeat when he receives help from the most unlikely person. With only hours to spare, they race to stop an attack half a world away. The Drone Enigma will keep you on the edge of your seat and make you question every news story about drones. 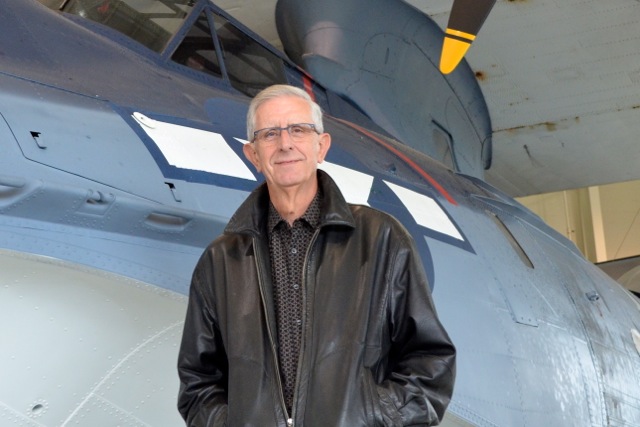 Ron McManus’s debut work, Libido’s Twist, won a Writer’s Digest award in genre fiction and his follow-up work, The Drone Enigma, received critical acclaim. A former naval officer, he was global vice-president of R&D quality and regulatory compliance for GlaxoSmithKline and lived and worked in London for several years. Prior to entering the pharmaceutical industry, he was director of program integrity at the North Carolina Medical Peer Review Foundation, where he established the state’s first Medicaid fraud investigation unit. Ron and his wife Mildred live in Virginia Beach, Virginia, on the shore of the Chesapeake Bay.