D-Day Journal: The Untold Story of a U.S. Ranger on Omaha Beach

“I wish everyone back in the States could see an American boy lying cold on the beach of France, struck down in full stride as he charged forward . . . I hope the story of what the boys did is told.”

On the morning of June 6, 1944, twenty-two-year-old Lieutenant Frank L. Kennard led a Ranger cannon platoon onto Omaha Beach, losing his equipment and half his men. He and his seven remaining men went on to overcome enormous odds to achieve their objective at Pointe du Hoc. Less than one month later, Kennard became the battalion adjutant and served in that role through every battle until the end of the war.

Lieutenant Kennard’s journal of the 2nd Ranger Battalion in World War II is the first record of vivid wartime experiences written by a Ranger with Kennard’s perspective. D-Day Journal also includes rare oral histories of four other members of the 2nd Ranger Battalion, the first American unit to achieve its mission on D-Day: to take out the big German guns overlooking Normandy beaches. 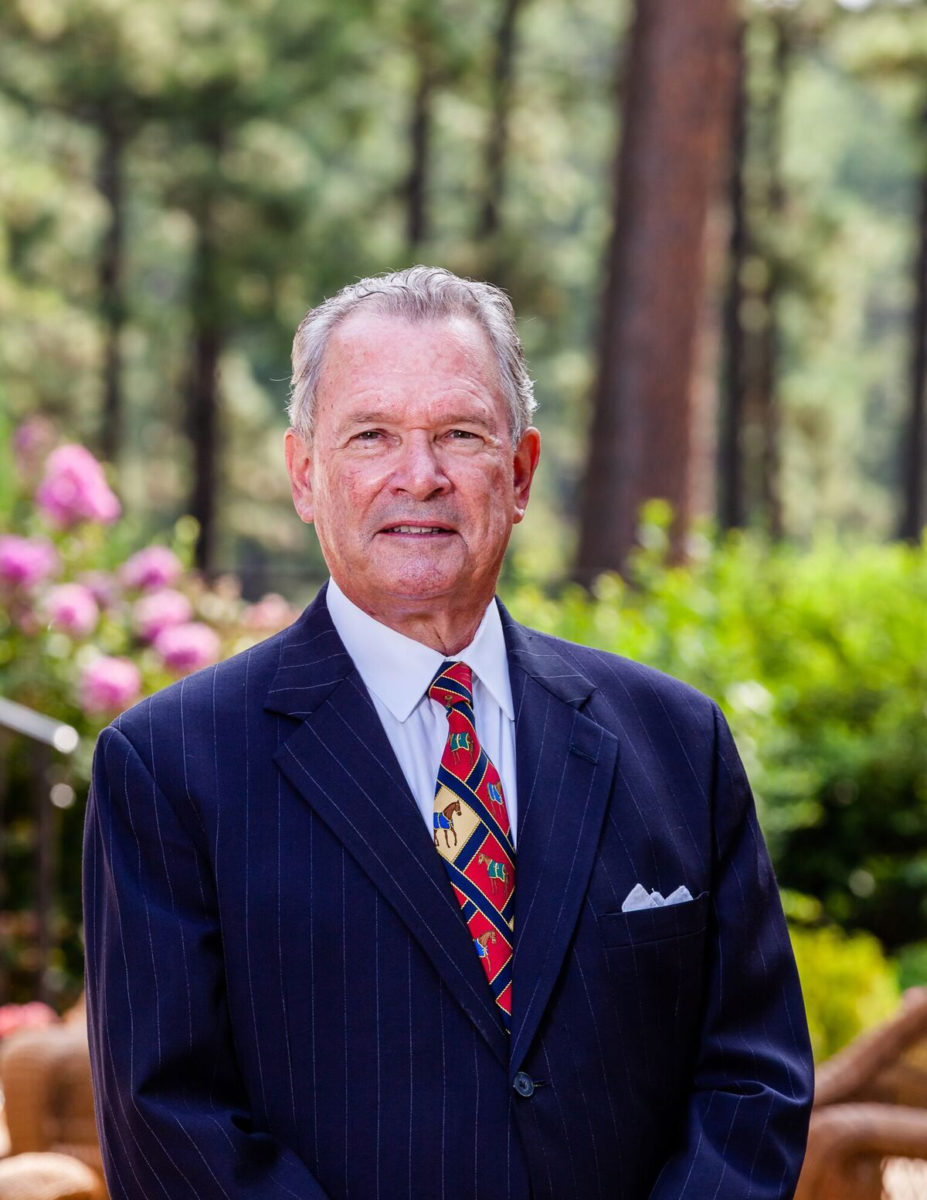 John Kennard is the son of 2nd Ranger Battalion lieutenant Frank L. Kennard, whose letters are the subject of D-Day Journal. Kennard was commissioned a lieutenant in the US Army Armor Corps. He served in Germany, rose to captain and went to Vietnam in 1970. In Vietnam, Captain Kennard was a special security officer (SSO) working for five general officers managing their back-channel messages, also known as "Eyes Only" messages. Kennard attended Blair Academy and earned a BA from the University of Virginia. After military service, Kennard earned a master's in business administration from the Darden School at the University of Virginia. John Kennard is retired from Brown-Forman Corporation where he was senior vice president and global brand director for Jack Daniel's Tennessee Whiskey. Kennard has been adjunct assistant professor at the Owen School of Business at Vanderbilt University and distinguished executive in residence at the McIntire School of Commerce at the University of Virginia. Kennard serves as an expert witness in intellectual property matters. Kennard lives on Amelia Island, FL, and in Southern Pines, NC, with his wife, Linda.