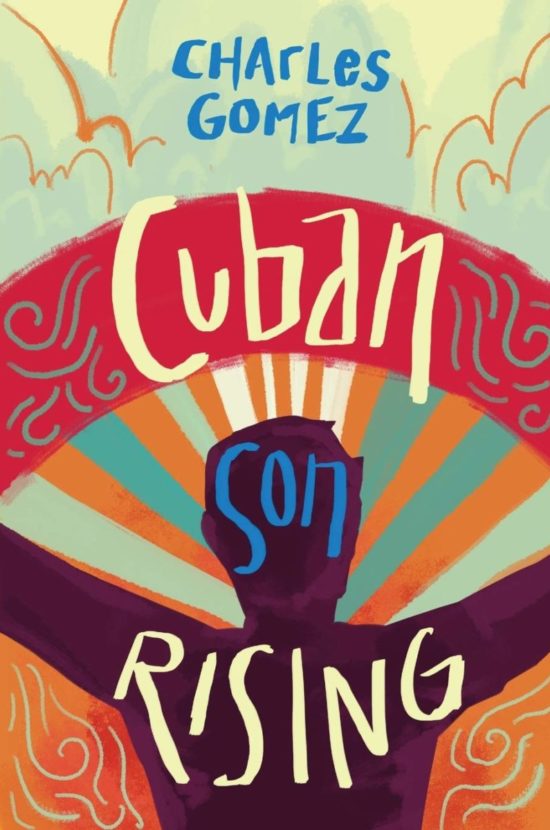 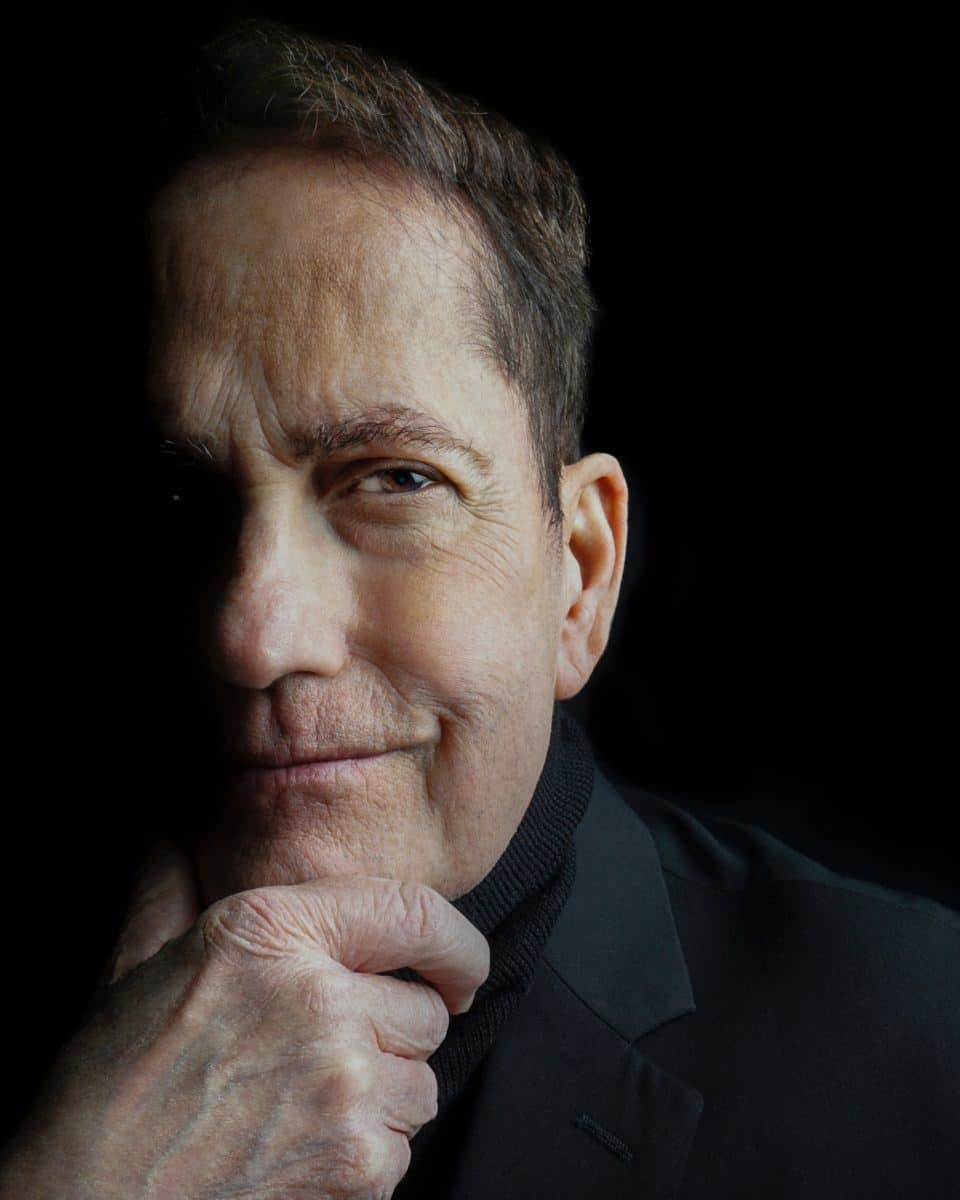 Charles Gomez is an Emmy Award-winning journalist, investigative reporter, and playwright. He was the first Cuban-American hired as a CBS News correspondent and has covered wars and revolutions for two networks over three decades. He was the recipient of the Edward R. Murrow Award, the Sigma Delta Chi Society of Professional Journalists' national Mark of Excellence Award, and has interviewed, among others, Fidel Castro, Nicaraguan president Anastasio Somoza, Salvadoran president Jose Napolean Duarte, Jamaican president Edward Seaga, and Ferdinand and Imelda Marcos of the Philippines. He has worked as an NBC News West Coast correspondent and also as a reporter for WPLG-TV in Miami, WBBM-TV in Chicago, WWOR and WNBC in New York City. Gomez's plays Bang Bang Blues and Adios, Tropicana were named as the US entries in Joseph Papp's Public Theater Festival Latino. His play Esperanza was a semi-finalist in the Eugene O'Neill National Playwright's Conference.