Confessions of an Investigative Reporter 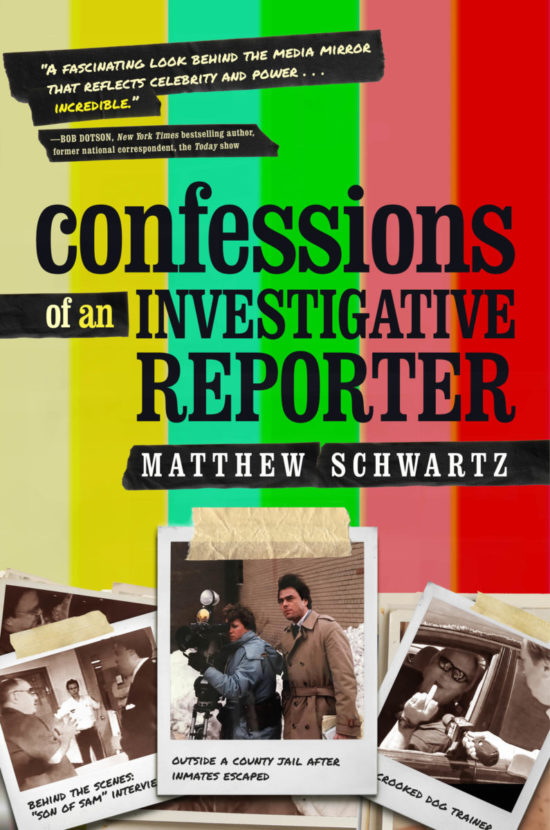 Award-winning investigative reporter Matthew Schwartz was ordered to lie on TV in the name of sensationalism. He was arrested for trespassing on the property of a business he exposed for committing fraud. A target of one of his investigations swung a baseball bat at his head. He’s been shoved, sued, and cursed out. He caught a car dealership rolling back odometers and selling used cars as new. In Confessions of an Investigative Reporter, this veteran journalist reveals his inner thoughts and the inside stories viewers never saw. Confessions of an Investigative Reporter is funny, fast-moving, and dishy. It provides a rare look inside the world of local news from someone who spent four decades in it. It’s not only for news viewers. It’s for anyone who cares about justice and their community. And about that time he was ordered to lie? His answers lie within.

"A fascinating look behind the media mirror that reflects celebrity and power ... incredible." 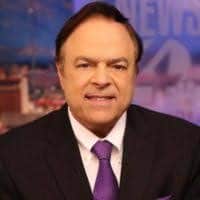 Matthew Schwartz has told approximately 10,000 stories on television stations across the country for four decades. He has won more than 200 awards, including four New York Emmys and four regional Edward R. Murrow Awards for Investigative Reporting. Some of Matthew's most memorable stories include an interview with the "Son of Sam" serial killer David Berkowitz; the trials of mobster John Gotti; reports on the 9/11 attacks from Ground Zero; the crash two months later of American Airlines Flight 587 in Queens, NY; the bombing of Pam Am flight 103 over Lockerbie, Scotland; and hundreds of reports on corruption, fraud, and government waste.