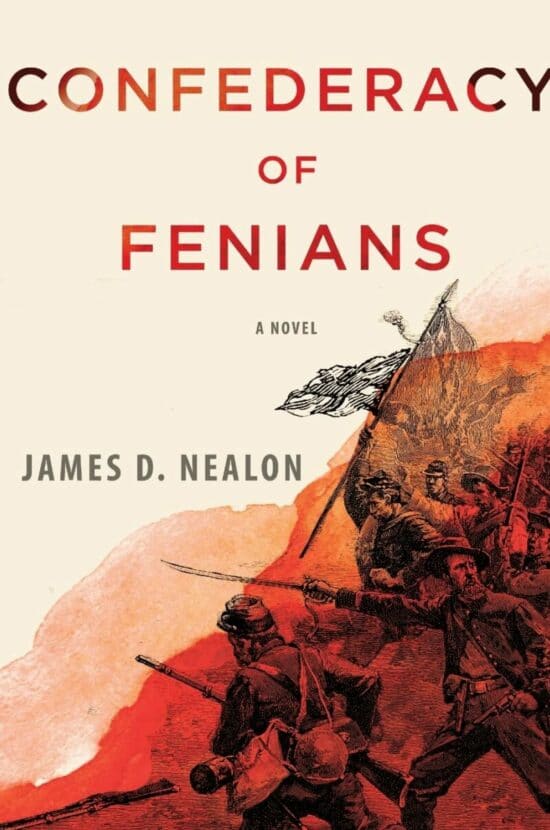 IN THE WAKE OF THE CONFEDERATE VICTORY AT GETTYSBURG, Britain declares war on the United States and invades from Canada. Seizing opportunity, Irish patriots in the Union Army ally themselves with the Confederacy and the British in exchange for a promise of Irish freedom following the war. Can Lincoln and the Union hold out against this powerful alliance? Success or failure rests on the shoulders of an unlikely but well-known figure.

JAMES D. NEALON is a retired foreign service officer whose ten overseas postings included US ambassador to Honduras. He grew up in Northern Virginia, steeped in Civil War history. While in college at Brown University he discovered Irish history and the Fenians, and went on to study Irish history in graduate school at Boston College. He has published and lectured extensively about foreign policy and immigration. He lives in Exeter, New Hampshire, with his wife, Kristin. They have four adult children.